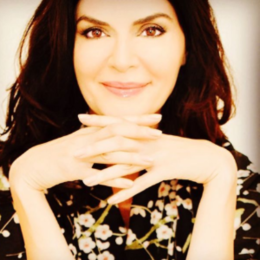 Phenomenal reality TV personality Sonia Montejano is a bailiff on Judge Joe Brown. Sonia also previously worked for the Los Angeles County Marshal Department. Let's dive deep to know everything out about her in detail.

Sonia Montejano is reportedly a happily married woman who allegedly tied the knot with a man named Hector. As per reports, Sonia's husband served at the US Marshal's office. However, the reality star has never been spotted with a wedding ring on her ring finger. 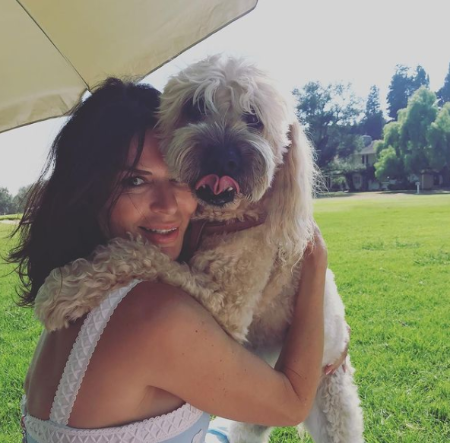 When it comes to children, Montejano has not yet become a biological mother to any kids. However, there is a rumor, Sonia is a mother to a daughter named Lola. But, the news is indeed a hoax. She doesn't have a human baby but considers her pet Wheaton terrier "Lola" as her own daughter.

Sonia is indeed a private woman when it comes to her love life. She will update her social pages on anything except her romantic partner.

How Much is Sonia Montejano's Net Worth?

Sonia Montejano has summoned a net worth of $2 million earned from her career as a reality TV star and bailiff. She receives a salary of $300,000 per year. She is the only bailiff to have serviced in two different reality shows, including Deputy.

Montejano began her career as a cop working for the Los Angeles County Marshal Department. Subsequently, after that, the blonde beauty became engaged in the Sherif's Department. Throughout her tenure, she worked in the Court Services Division.

Likewise, Sonia became Senior Deputy in the 90s and spent six years at the Beverly Hills Courthouse for supervision security planning, and implementation for high-profile cases like Winona Ryder's trial. Later, she earned the title of bailiff on the popular reality courtroom series "Judge Joe Brown" in 2006.

Montejano succeeded to live in the hearts of thousands as Madam Sonia and worked on the show for seven years before it concluded in 2013. Likewise, she earns a reasonable amount from photography, modeling, and doing Flamenco dance as well.

Montejano is a philanthropic personality as well and has spoken with children at different schools about the importance of education and teaching manners to build confidence. Besides, Montejano uses her strategy skills to prepare security plans for high-profile court cases at Beverly Hills Courthouse.