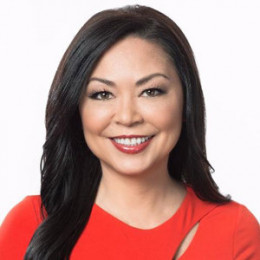 Sophia Choi anchors Channel 2 Action News Saturday and a general assignment reporter for Channel 2 Action News. She attended the University of Missouri in Columbia, Missouri, and graduated with a Bachelor's in Journalism. Choi started her career as a general assignment reporter at WSET-TV (ABC) in Lynchburg, VA. Prior to joining WSB-TV, Choi used to work as the 4 p.m. and 6 p.m. anchors at KVBC-TV, the NBC affiliate in Las Vegas, where she won two Electronic Media Awards for her work.

Choi has also worked as a morning anchor at KCBS-TV in Los Angeles and as a reporter at WVTM-TV (NBC) in Birmingham, AL where she was nominated for an Emmy Award for her series on child predators and won an Associated Press Award. Sophia Choi also anchored various newscasts on CNN Headline News, CNN and CNN International. Sophia Choi has not disclosed her personal life on social sites and her relationship status is still unknown for mass.