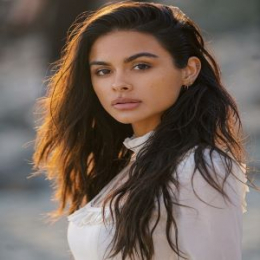 American Instagram model Sophia Miacova came to prominence after appearing in the Vine phenomenon alongside her ex-partner Rory Westfield. She is a fitness enthusiast and has also been represented by Abrams Artist Agency.

Who Is Sophia Miacova's Boyfriend? Know About Her Relationships, Past Affairs, Controversies, Surgery

Sophia Miacova is currently dating her longtime boyfriend Cole Hutzler. As per her Instagram post, the couple is together since 2018. Further, the pair are not shy to show off their affection and often share beautiful pictures on their respective Instagram.

Miacova previously dated the Vine Star, Rory Westfield who has more than 750K followers on his Vine account. Moreover, the pair first met on through their conversation on Facebook however their relationship did not last long enough and they decided to split their ways.

After parting with Rory, Sophia got into a romantic fling with Eli Wehbe who is a businessman in Los Angeles and has a clothing company named Pink Dolphin. The first met through Instagram when Eli slipped into Miacova’s DM. Just like Westfield, their relationship also did not last for a long time. 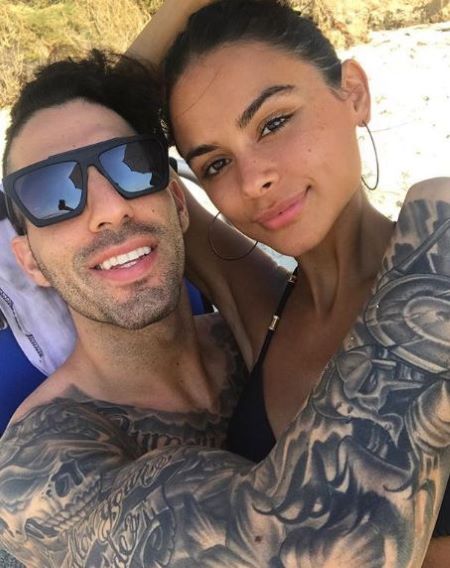 Sophia with her ex Eli Wehbe.

Sophia is currently living a blissful life with her model boyfriend. Moreover, the couple is together for over a year with no signs of break up or split.

How Much Is The Net Worth Of Sophia Miacova?

Sophia Miacova holds the net worth of around $100 thousand to $500 thousand all thanks to her career as a model and Instagram star. In addition, the average salary of Instagram influencers with over 1 million followers is around $10,000 per post and that of a model is around $42,000.

Sophia makes a good sum of money from endorsements deals, brand promotions, and ads. Moreover, she is quite popular on Instagram with around 3.1 million followers where she posts about her personal and professional life. Moreover, she earns $6,163.5 - $10,272.5 per promotional post on her Instagram account.

Miacova collects heavy bucks as fitness enthusiasts and has worked with the brand Ricki Brazil. Additionally, the average salary for Fitness Enthusiast is $48433 per year, ranging from $45394 to $51259. The 25 years old Instagram sensation also amasses a good stack from vines.