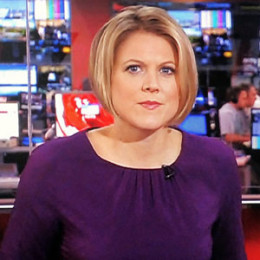 Sophie Long is an English journalist who works as a Correspondent and newsreader for BBC Channel News. She started her career as a journalist after getting a BBC scholarship. Long has also worked for the BBC's local radio service, BBC Hereford & Worcester, and BBC Radio Shropshire.

Sophie Long was born Sophie Rebecca Long in 1976 in a seaside town in David, England called Torquay. Her parents moved to Weston-super-Mare where she was raised. For schooling, she attended Broadoak School in Weston and for her higher studies enrolled at Weston College where she studied A-Level. 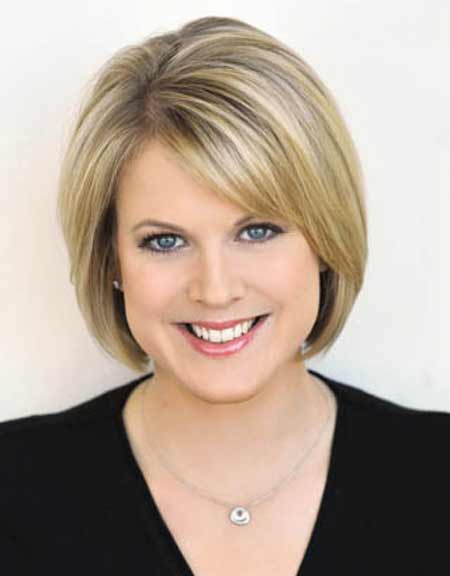 She, later on, went to study at King's College London from where she graduated with a degree in War Studies. Long firstly worked as an election monitor in Cambodia and after returning to her hometown UK she started to work for a news agency named Reuters. As her experience in the media field grew she went to work as a newsroom assistant for ITN in London.

Sophie Long is professionally a newsreader who first started as a journalist after getting a scholarship from BBC and studied broadcast journalism at Falmouth College of Arts. After graduating from the University she started working at the BBC Radio Cornwall where she worked as a reporter for Spotlight which is BBC's regional TV News programme. Later on, she started to work for the BBC's local radio service called BBC Hereford & Worcester and BBC Radio Shropshire.

After some time she became a news presenter for Midlands Today and reported in breakfast and lunchtime. Later on, her position was changed into the main presenter and started presenting for Spotlight in 2003. She worked as a presenter for some time and presented shows like The South West Issue of The Politics Show and also worked as a correspondent of the BBC News Channel. 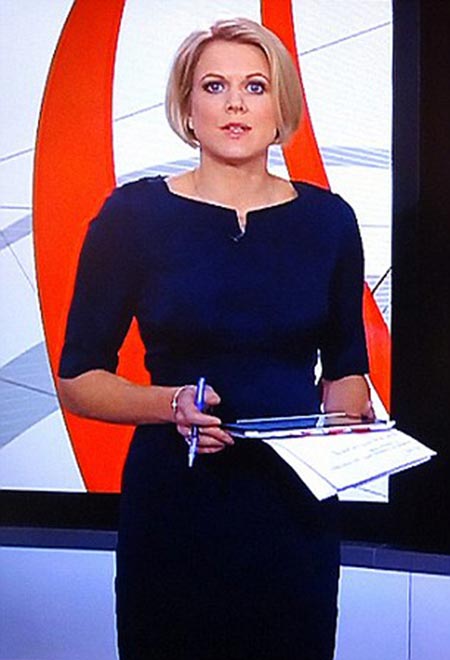 Long reported the anti-protest march live for the channel while on tour with Nick Clegg during the general election campaign in May 2010. Long has covered four general election campaigns. The following year, Long traveled to the Middle East to do her research on the campaigning groups in Israel and the West Bank where she also got to meet some Palestinian and Israeli leaders.

Sophie Long's net worth is not estimated but considering her career we can assume she earns a decent salary. She is a correspondent and newsreader of BBC News Channel and as per the report, an average salary of BBC correspondent is £35,000. She is associated with a channel all her life so, she definitely earns more than this.

Sophie Long married Will Green her childhood sweetheart in June 2010 in a county in South East England called Cornwall after dating for many years. The couple, however, ended their marriage when Sophie started an affair with her colleague named Tim Wilcox while working for BBS News. Wilcox was a former member of the British Youth Orchestras and ironically, he serenaded the newly married couple, Sophie and Will on the trumpet at their wedding.

Both Long and Willcox cheated on their respective partners. The details about Long's divorce with Green is not related to the public.

Long, later on, ended her romance with Tim and was spotted with Economics Editor Kamal Ahmed who was also her colleague from BBC. The pair after dating for a few months ended their relationship in 2017.

As of 2018, Sophie is possibly single and as she has not been spotted with anyone.

First Marriage with Will Green

She was married to Will Green in June 2010 but the relationship didn't last long as they separated pretty soon. Soon after their separation her affairs with Tim started and people suspected she dumped Will for Tim.