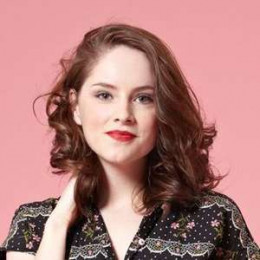 Sophie Rundle is an actress, widely known for portraying Ada Shelby in the TV series "Peaky Blinders". She is the daughter of Fiona and Michael Rundle. Rundle joined Bournemouth School. She developed an interest in acting since a young age and attended the Royal Academy of Dramatic Art with a major in acting. She made her starring debut in "Small Town Folk" in 2007, in which she played as Heather.

Sophie Rundle likes to stay away from the public's attention when it comes to her personal life. Her relationship status is not yet confirmed on whether the actress is romantically involved with anyone. Very few details are made open regarding her personal life, unlike her successful acting career