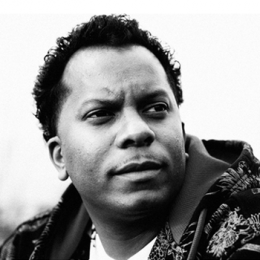 Edward Archer better known by his stage name 'Special Ed', is a hip hop musician. He is best known for the songs like I'm The Magnificent,Think About It and I Got It Made. He released his album Legal, the title a reference to his turning eighteen, with the singles Come On Let's Move It and The Mission, in the year 1990. Besides, he has appeared in the film Ganked and on The Cosby Show.

When it comes to his personal life, he has always stayed low profile. Till now there is no any information disclosed regarding his family background, childhood status and educational qualifications. Being a popular guy, he has managed to keep his personal life away from the media. He might have dated few ladies in his past days but yet there is no any exact information in this regard.