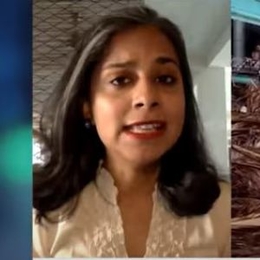 Sreya Banerjee is a famous Indian journalist who is best known as a correspondent for France 24 News. Previously, Banerjee served for BBC and Reuters.

The famous France 24 correspondent Sreya Banerjee is an accomplished woman with her professional career with vast experience in various digital news media. But, how is the private life of Banerjee going? 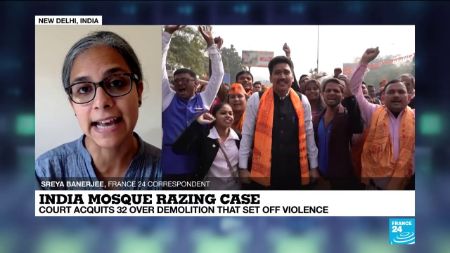 A picture of Sreya Banjeree reporting for France 24. SOURCE: Twitter

Like most international news reporters, Sreya also prefers to live a low-key life and makes sure to keep it away from the public's eyes. Therefore, very little about her personal life is learned.

Well, considering her big age, Sreya might be already married with kids. However, due to Banerjee's inactivity on social media platforms except for Twitter, Sreya's relationship status can only be assumed. On her Twitter handle, the news reporter share and tweets only on political and other news. Currently, Banerjee resides in New Delhi, India.

Sreya Banerjee began her illustrious journey in journalism in October 2009 with BBC News as a producer for two years. Then, Sreya worked for Thomas Reuters Television, by managing the editorial process, handling company rights, producing content and quality news for Reuters for seven years till she quit in March 2012.

Watch the video of Sreya Banerjee reporting for France 24 News below.

In addition, the journalist worked for AFP before being associated with France 24, ABC News, and Babel Doc- Babel Press. During her tenure in ABC News, Sreya wrote articles and did reporting focusing on natural disasters and coronavirus epidemics, as per her Linkedin.

Currently, Sreya Banerjee serves France 24 based in India as a senior correspondent and makes $36k annually. Besides this, Banerjee is also a film and documentary maker at Babel Doc- Production, which definitely adds more income to her bank balance. The correspondent has an estimated net worth of $80000 that she collected from a decade of hard work and dedication for various news companies. 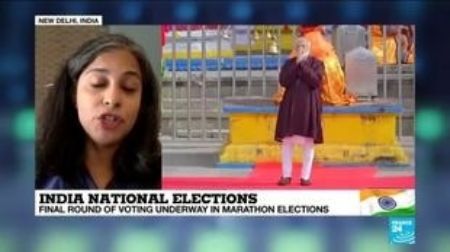 A picture of Sreya Banjeree talking about elections in India. SOURCE: Twitter