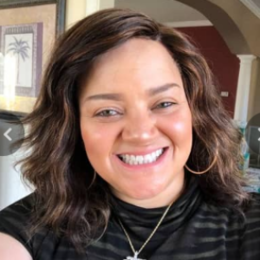 Stacy Lattisaw's Relationship; Who is Her Husband?

Stacy Lattisaw is a married woman. She is married to Kevin Jackson. No resources have been found about Kevin Jackson. Stacy remains moderately calm when sharing her individual life and makes it a point to remain out the open eye. 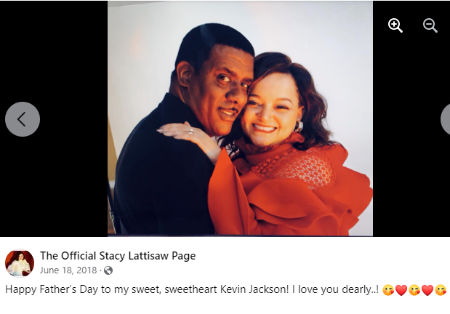 The couple started dating in the year 1992 and got married. Presently, Stacey is living a joyful conjugal life in Maryland. The couple has two children together, son Kevin Jr and daughter Kayla. 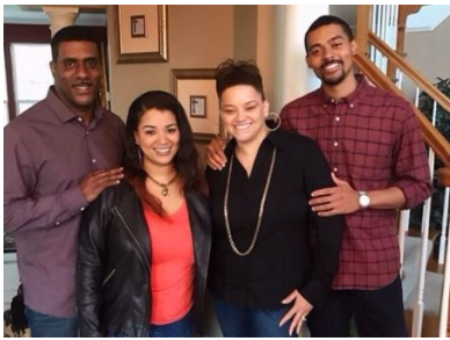 Stacy Lattisaw dated Johnny Gill in the 1980s. Johnny is a musician and her high school sweetheart. They collaborated on several songs, including 'Where Do We Go From Here,' which was a hit in 1989, and other hits are Perfect Combination, Block Party, and Baby It's You.

Stacy Lattisaw Net Worth And Career

Stacy Lattisaw has a net worth of $2 million. Most of her earnings are from Yeezy sneakers. Whereas she had overstated approximately the measure of her trade over a long time, the money she pulled in from her profession was real enough to rank as one of the greatest celebrity cashouts of all time. Her basic salary is generally from being a fruitful singer. 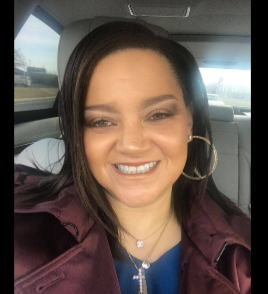 Stacy was 12 years old when she released her first album for Cotillion Records in 1979, directed by Van McCoy, a record producer. After collaborating with Narada Michael Walden, a previous drummer, she rose to a noticeable quality.

She had many R&B chart-topping collections beneath his direction between 1981 and 1986. Afterward that year, she opened the Triumph Tour of the Jacksons. Lattisaw also got a contract with Motown Records in 1986 and kept it on record until late 1980.

The mother of two accomplished her sole #1 R&B hit with her duet partner Johnny Gill and the title of the song was 'Where Do We Go From Here?'
Taking after that, she has only performed gospel tunes. Her official site expressed that she was working on a gospel CD.

In 2010, her music career was chronicled in the T.V. One documentary series 'Unsung,' which she too featured. However, she cleared out of the music industry in the late 1980s to center on raising her family.
Stacy is, as of now, lifting her voice in commend and talking words of confidence. She voyages the nation giving talks at churches, workshops, and women's traditions.

Stacy Lattisaw married the love of her life, Kevin Jackson, in 1990. They have been together for three decades,

Kayla Jackson is the second child of Kevin Jackson and Stacy Lattisaw. Kayla has a brother named Kevin.

Stacy Lattisaw gave birth to son Kevin Jackson Jr in 1995 with her husband Levin Jackson. He has a sister named Kayla Jackson.