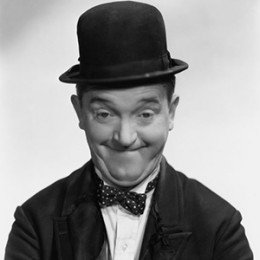 Everyone dies, but not everyone lives. And, the legendary late actor Stan Laurel was one. Mr. Laurel was known for his roles in several hit movies including Way Out West and Sons of the Desert.

While his career had been magnificent, Stan Laurel had to go through ups and downs with his marriages. Technically, he is known to have married five times and had two children. His only successful marriage was with his fourth wife, Ida Kitaeva Raphael, with whom he was married to until his death in 1964. 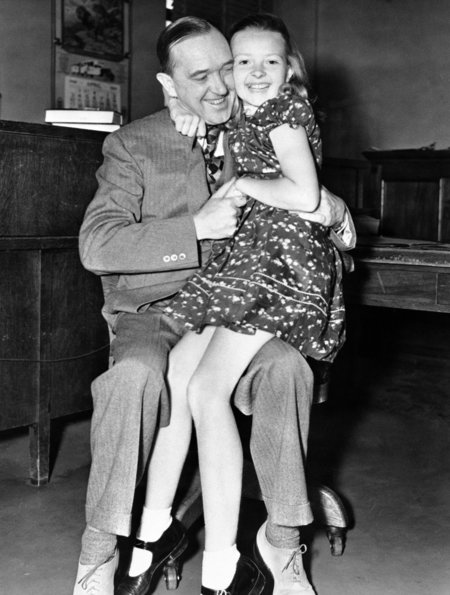 Well, Laurel and Ida married in May 1946 after the actor divorced his second wife Virginia Ruth Rogers whom he married for the first time in 1935. Stan and Virginia divorced in 1937 just to re-marry in 1941.

In addition, Laurel was married to third wife Vera Ivanova Shuvalova in 1938. But, just a year later after Ivanova accused Stan of trying to bury her alive in the backyard, they split in 1939 before divorcing in 1940. 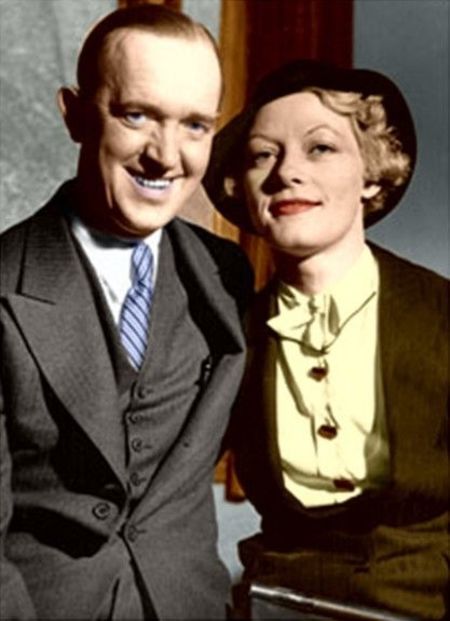 Laurel's first marriage was with actress Lois Neilson with whom he shared two children including Lois Laurel and Stanley Laurel who died nine days after being born prematurely.

Meanwhile, Laurel was also romantically linked to former girlfriend Mae Dahlberg in 1919. Although Stan and Mae never married, the duo shared a common-law husband and wife relationship before they split in 1925.

Actor Stan Laurel is known as a comic actor, writer, and movie director who worked in plenty of films and shows. His father was an actor and a theater manager, so he was always intrigued by theater acts. 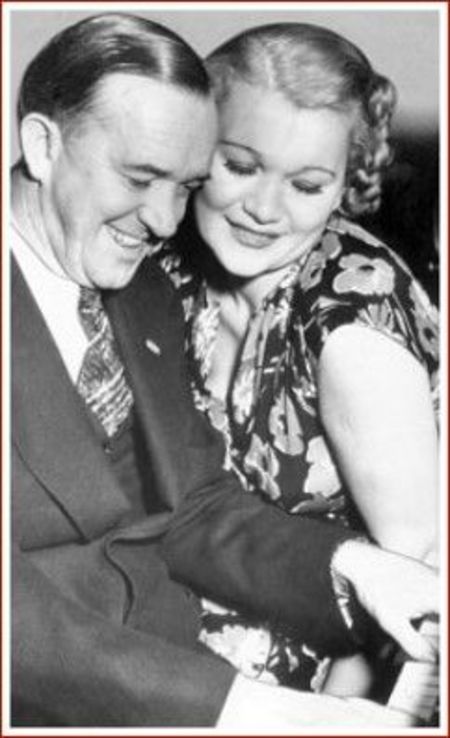 Well, Stan Laurel entered into movies after making his first movie in 1917 entitled Nuts in May. He again worked in a 1921 movie, The Lucky Dog which even impressed Charlie Chaplin. Stan made numerous movies afterward by working on The Flying Deuces, Another Fine Mess, Block-Heads, Atoll K, Pardon Us, Babes in Toyland, and Swiss Miss among many others.

After retiring from movies, Stan again got into stage acting and toured England giving away stage shows with his comedy partner Oliver Hardy with whom he shared many successes.

And, after decades of serving the entertainment industry, Laurel retired and passed away from a heart attack at 74 in 1965. One of the leading causes of Stan's illness was his smoking habit.

See more legendary biographies and stories only on Married Wiki.

Lois Neilson was also a silent actress in American movies. Laurel appeared with her in the movie "Do You Love Your Wife?" They had two children together.

Virginia was an American actress known for her work in Sons of the Desert. Stan was married to her for three years and then got divorced. They did not have any children.

Stan and Vera Ivanova Shuvalova had a troubled marriage. They had frequent fights leading to divorce.

Virginia Ruth Rogers was an American actress. Stan married her again after getting divorced previously. They were married for five years and got separated again.

Ida Kitaeva Raphael was a Russian actress known for her movie "One Moment Please." Stan died with heart attack while they were still married.

Mae Dahlberg was an Australian actress who shared a common-law marriage relationship with actor Stan Laurel.

Lois Laurel was born in Beverly Hills, California. She is also an actress known for her works in One Moment Please (1956) and Laurel & Hardy: Their Lives and Magic.

Stanley Robert Laurel was the second son of Stan who died nine days after his birth.