Stefan Keyes is a multi-talented personality who can act, sing, and dance. In addition to that, he is also a anchor and writer. Currently, he hosts 'CTV News on weekends' with Christina Succi. 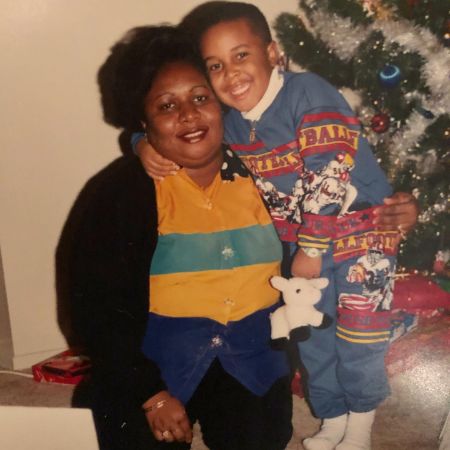 Keyes and his two siblings, a brother, and a sister, were raised by their single mother in Canada's Capital in a low-income household. Keyes' family is originally from Jamaica.

Stefan Keyes is very secretive when it comes to his love life. He does not talk about his romantic relationships in interviews and neither posts anything on his social media page that can provide a hint on his current relationship status. Thus, it is not clear whether he is single or currently dating.

Stefan Keyes is a Anchor, Actor, and Singer

Stefan Keyes currently anchors CTV News on weekends with Christina Succi. He also serves as a reporter on CTV News during the week.

The Ottawa born and raised first joined the CTV News Ottawa when he was still in college. At that time, he worked as a editorial assistant and did writing the ticker tape content. He remained in this position for nearly seven years before moving to Alberta and joining Global News at Morning News Anchor. It was in Global News where he faced the camera for the first time as a anchor.

Keyes was enjoying his stay at Calgary, but he decided to move back to Ottawa after 17 months as he wanted to be close to his mother. Thankfully, even after his departure from CTV news, he had maintained a cordial relationship; thus, the channel hired him back after he returned to Ottawa.

Keyes, in addition to his journalism career, has maintained his acting and singing career. He started training in theatre and Fine Arts from a young age and began professionally acting from the age of fifteen.

The 5 feet 7 inches tall, Keyes, has worked in theatre, movies, and television. In addition to that, he also has given voice to several characters and has worked as a model in various commercials and print media. Also, Stefan has continued his singing career. He mostly sings in galas and weddings.

Visit Marriedwiki for Biographies of your favorite celebrities!!!