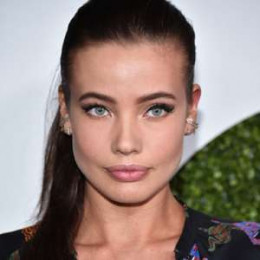 Stephanie Corneliussen is an actress and model. She attended Johannesskolen in Frederiksberg and studied ballet in Copenhagen. Stephanie has a degree in graphic design too. She began her career at the early age of thirteen, she won the Supermodel of Scandinavia contest. Stephanie works in many magazines such as Playboy, Vs, Vanity Fair and so on. She had made guest appearances in Royal Pains sitcom 'Bad Judge'.

Stephanie Corneliussen is single.She hasn't been caught up in any controversies. Hansel & Gretel :Withch Hunters is her first film she has a character of Desert Witch.'The Rebels' is her first television series.