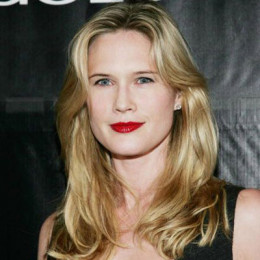 Stephanie March is an American actress who is best known for her performance in the NBC series, Law & Order: Special Victims Unit as Alexandra Cabot. Her parents are John Abe March IV and Laura Len. She went to Highland Park High School and been graduated from the School of Speech at Northwestern University majoring in Theater and Hispanic Studies. She made her debut in a screen in 1997 from the small role in an episode of CBS series, Early Edition.

The Social One's actress March has been married to businessman Dan Benton since September 1m 2017. The couple's wedding ceremony was held at Katonah, New York. 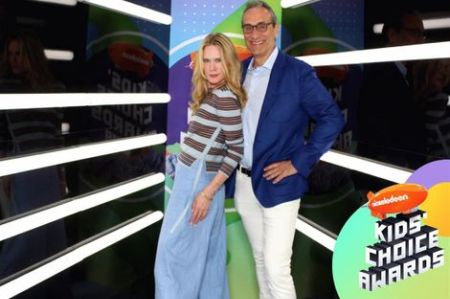 Back in the past few years, she was rumored of dating Daniel Benton, a hedge funder. After the pair were seen close at a black-tie event in Whitney Museum gala, the news was confirmed.

A source close to the pair said that they had been dating for the last six months that is October of 2015 but wanted to keep things low-key. They finally decided to settle down in New York making things after saying "Yes I Do!".

She is a married woman, tied the knot with chef Bobby Flay on February 20, 2005. She mothered Sophia Flay from her husband's previous marriage with Kate Connelly. 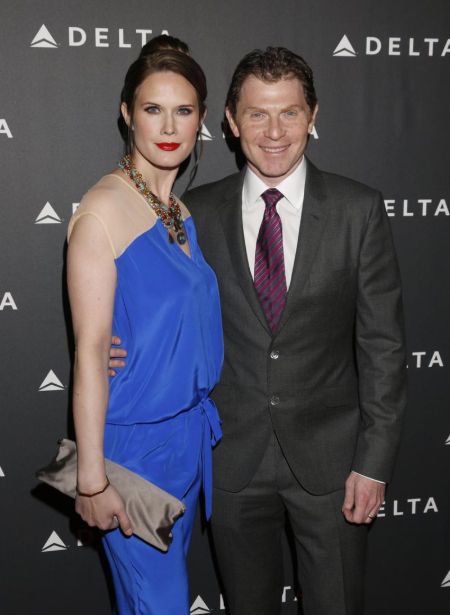 Stephanie starred as a guest judge in many of her husband's show on Food Network including Boy Meets Grill, Grill It! with Bobby Flay, Iron Chef America, and Throwdown with Bobby Flay.

Their marriage, however, didn't go the distance as the couple separated in March 2015 and finalized their divorce on July 17, 2015. They share no children.

From her prolific acting career, Stephanie March is successful to accumulate an impressive net worth of $4 million. She mainly earned her fortune from her tenure in the popular series Law & Order: SUV.

According to sources, the stars of the series, Law & Order earns around $500,000 per episode. Well, her co-star Mariska Hargitay's annual salary is $11.5 million.

Stephanie March started her acting career in 1997 appearing in an episode of Early Edition. Following her debut, she landed a lead role in the popular legal, crime, drama series Law & Order: Special Victims Unit. She was part of the series from Season 2 until Season 5 portraying the character ADA Alexandra Cabot.

Stephanie later appeared in one episode then making her comeback in Season 10 till Season 11. Again was a regular in Season 13. Other than that she is also credited for her roles in Conviction, 30 Rock, Grey's Anatomy, Neon Joe, Werewolf Hunter, and Happy Endings among others.

All in all, she got an opportunity to get cast on the big screen but couldn't make much impact as on TV. She appeared in movies like Mr. and Mrs. Smith, Flannel Pajamas, The Invention of Lying and Innocence are among the popular ones.

Stephanie March was born Stephanie Caroline March on July 23, 1974, in Dallas, Texas, the U.S. to Johan and Laura March. She has a sister, Charlotte. Her married Robert Derby after divorcing her father.

She went to McCulloch Middle School in Highland Park and for high school, she joined Highland Park High School. She graduated from Northwestern University in 1996.

While in college she was a member of Kappa Alpha Theta sorority. She also participated in many plays during her college days including A Midsummer Night's Dream appearing as Helena.

be sure to check out marriedwiki.com for more celebrity biographies.

The two are married after some time of their love affair. They have no children of their own yet but Bobby's previous marriage has a daughter. The pair divorced in 2015.

She married for the second time on September 1, 2017, tied the knot with businessman Dan Benton in New York.