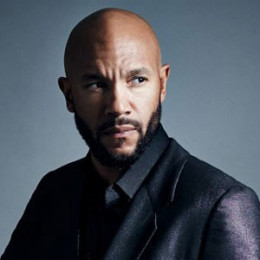 An American singer-songwriter, actor, and guitarist, Stephen Bishop is currently single. He dated to actress Karen Allen. Stephen is well known for 1970s hits as "On and On" and "Save It for a Rainy Day." He graduated from the Will C. Crawford High School. Bishop's break came when a friend, Leah Kunkel, gave Art Garfunkel one of Bishop's demo cassettes. Stephen released his debut album, "Careless" in 1976.

Stephen performed 'It Might Be You' for the soundtrack of Tootsie, a 1982 film starring Jessica Lange and Dustin Hoffman. Bishop has appeared in several motion pictures, including four directed by John Landis. Stephen dated to actress Karen Allen but they broke up their relationship later. Bishop wrote the song about his breakup with actress Karen Allen. His current relationship status is unknown.