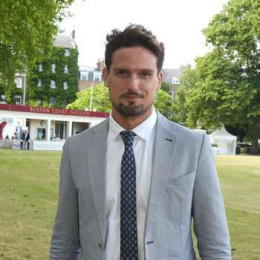 Stephen Bowman is a well-known musician who is the singer of the band Blake. He was born at Bath and was enrolled at the St. Stephen’s Church of England Primary School. He then went to the Prior Park College and then at the Guildhall School of Music and Drama. After almost a decade of getting to know the industry, he finally gained success after joining the band Blake.

While Stephen may be known for his role as a singer in Blake, his personal life is a hidden deal. He loves to ski, snowboard and motorcycle but apart from that he seems to be single. His dating history and relationship status is not much known about and it seems that he never has been married and has no children,. He has also not been linked to anyone of his own gender yet.