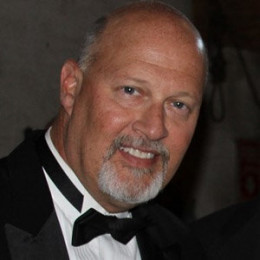 An American Theatrical producer, Stephen Eich is currently single .He previously married to an American stage actress, singer, and performer, Rondi Reed. His wife has graduated from Illinois State University. Stephen Eich has nominated for Tony Award in a category of Best Play. Stephen is a managing director of Geffen Playhouse ,moreover, Eich is a producer, manager, teacher, and director. There is no information about his parent's in social sites.

He married to an American stage actress, singer, and performer, Rondi Reed. There is no information about there date of marriage in social sites.