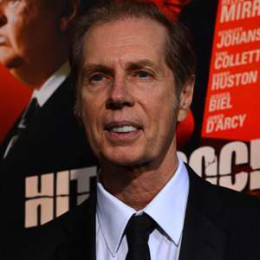 Stephen Rebello is an American writer, screenwriter, and former clinical therapist. Stephen is the son of Arthur Rebello who is of the third-generation Portuguese, English, and French extraction. He completed his high school studies from Somerset High School and then went to the University of Massachusetts graduating with a B.A degree in literature and psychology. Stephen completed his Master's degree from Simmons College School of Social Work in Boston.

Stephen Rebello worked on screenplays for Disney animated feature film projects and also on Disney original musical for ABC Channel. He is mainly known for his book "Alfred Hitchcock and the Making of Psycho." His other famous works are "Reel Art", "The Art of Hercules", and "The Art of Pocahontas." Stephen was honored by the Academy of Motion Picture Arts and Sciences. He has not revealed anything about his personal life and relationships.