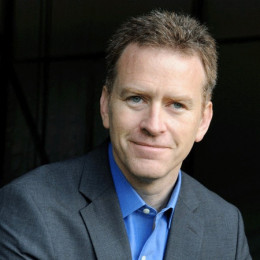 He is a newscaster and an anchor, best known as the host of Morning Edition on National Public Radio. He also is the writer of "Instant City: Life and Death in Karachi", which he published in October 2011. He studied at Morehead State University located in Morehead, Kentucky and graduated from there in 1990. His first professional job was of a sportscaster in radio WMKY-FM, based in Morehead.