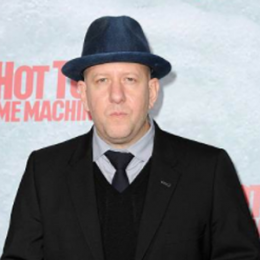 He is an American actor, director, producer and writer best known for his films High Fidelity, Grosse Pointe Blank and Hot Tub Time Machine. He studied at University of California Berkeley and graduated with a degree in Peace and Conflict Studies in 1989. He is the producer on the 20th Century Fox release "Knight and Day". Detailed information about him has not been disclosed yet.

Talking about his personal life, yet he hasn't shared his details. Being so popular he has managed to keep his profile low and has not reveled his details about marital status, past affairs and current status. There is no record of his marriage so there does not arise question of his divorce. According to his age we can assume that he might have got married to someone deserving and might have some kids as well but it's just an assumption .