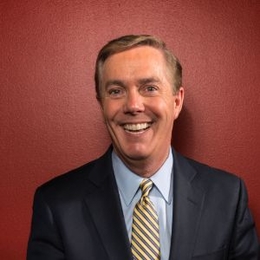 Steven L. Scully has been a trending figure in recent times following his unethical act involving American president Donald J. Trump. He now faces the risk of losing all his hard-earned reputation as a journalist as the political editor of C-Span just got suspended by his workplace. In the past, he was the host of its morning call-in show, 'Washington Journal' and 'The Weekly.'

While the last few days haven't been good for Steve Scully, he is quite fortunate to share the bad times with his life partner. The political commentator and writer is married to longtime wife, Kathryn R. 'Katie' Scully. While he might let the whole world know about his harsh opinions on American politics, he preferred to keep a low profile of his love life. There isn't a clue on how the lovebirds actually met for the first time or when did they actually tied the knot. 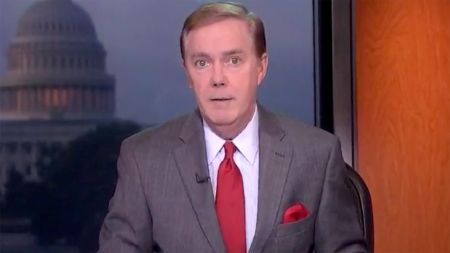 Steve Scully and his wife remain blissfully together in their personal life. The married duo currently resides in their flashy mansion-like house in Fairfax Station, Virginia. Interestingly, the lovebirds share four adorable children, including son Daniel and daughters Cristen, Natalie Cathleen, and Mary Cate. Interestingly, their daughter, Natalie, was adopted in 2008, which explains so much about Steve and his wife's noble nature. 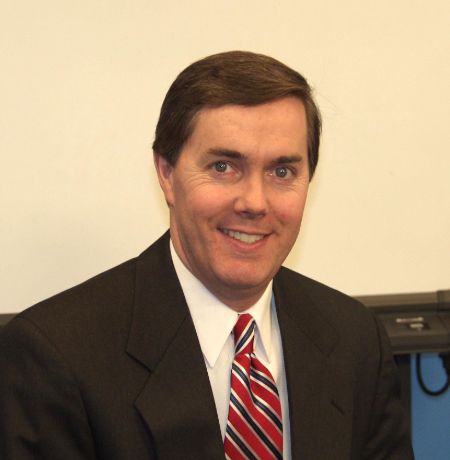 Interestingly, Scully's other daughter, Mary Cate, recently enjoyed her own milestone, which brought a moment of happiness in the family as she completed her graduation from United States Naval Academy as a lieutenant in the US Navy. His son Daniel previously went to Paul VI Catholic School before studying at James Madison University. Likewise, his other daughter, Cristen, goes to Penn State University. Shockingly, the married couple went through enough tragedy in the past since Scully lost two of his child, Carolyn, and Jack as infants in 1994 and 1996, respectively. 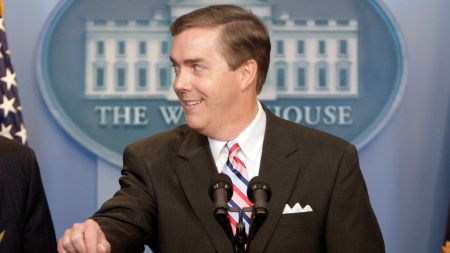 The former C-Span political editor recently got suspended from the media house as Steve Scully admitted on how he lied on his Twitter account being hacked as his message to Donald Trump's aide Anthony Scaramucci got public.  In fact, the host of Washington Journal, who was accountable to moderate the town hall debate, got an indefinite suspension, which was surely on its way. To make things worse, President Donald Trump also mocked the editor, saying he 'would not be appropriate because of conflicts.'

It's not sure how Scully takes the setback he faced, but it is quite certain that he will make a comeback. In terms of finances, he doesn't have a thing to worry about as he garners a colossal net worth of $1 million as of 2020. Over the last few years, he even got several recognitions, including the title of 'The Most Patient Man on Television' by John Oliver.

Broadcast Journalist Steve Scully is a married man. He and his beloved wife Kathryn R. "Katie" Scully have four children.

Steve Scully and his wife Kathryn R. "Katie" Scully share four children out of which Mary Cate is the eldest child and daughter.

Steve Scully and his wife Kathryn R. "Katie" Scully have three daughters and one son. Their only son named Daniel studies at James Madison University.

Cristen is the second daughter of Steve Scully and his beloved spouse Kathryn R. "Katie" Scully. She has three siblings.

Steve Scully and Kathryn R. "Katie" Scully adopted another daughter named Natalie Cathleen in 2008 and give her an equal amount of love.