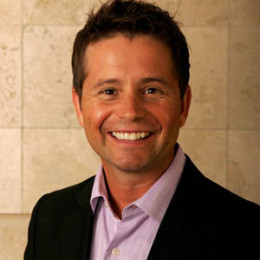 Before her made it to national television, he hosted a children’s news program known as Kids News, which was produced by WIN Television studios in Wollongong. Jacobs is the son of Dutch immigrants to Australia.

Jacobs was married to Alison untill their divorce in June 2009. In February 2009, Jacobs announced his an engagement to Rose Jacobs, a presenter on The Weather Channel. They married in Bali in May 2010. In November 2010, Jacobs announced on Today that Rose was pregnant with their first child and in May 2011, she gave birth to a daughter, Isabella Anthonette Jacobs. In April 2013, Rose gave birth to their second daughter, Francesca Marlowe Jacobs.