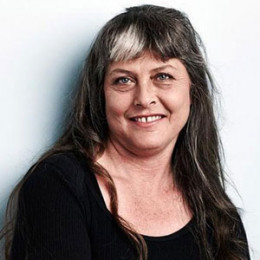 Sue Aikens is the star of National Geographic's Life Below Zero. She is a tough woman who can survive in the worst condition. She even survived a bear attack six years ago. Sue is quite unfortunate in finding love. She has married thrice, two of her husband kicked the bucket while the third one left her for a younger woman.

Sue was born on July 1, 1963, in Mount Prospect, a small village in Illinois. She moved from place to place in her childhood days. Her mother raised her in Alaska, and soon she lived by herself.

Sue made her screen debut with the show Sarah Palin’s Alaska. Then she went on to perform in Flying Wild Alaska.  Overcoming the hardship and challenges, Aikens went on to become one of the famous personality in a short period. 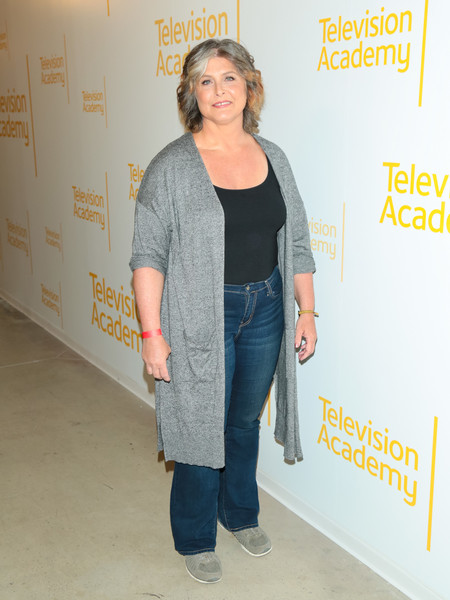 She began featuring in the National Geographic’s famous show Life Below zero in 2013 along with other five Alaskans, Chip and Agnes Hailstone, Glenn Villeneuve, Jessie Holmes, Andy Bassich, and Erick Salitan. The show is all about the daily and seasonal activities of subsistence hunters living in remote areas of Alaska.

Aikens has been running a camp entitled Kanik River Camp a few miles away from Arctic National Wildlife Refuge for over ten years now. The National Geographic also recited her life story through a web video Sue in the City.

Sue has married thrice till the date. Two of her husband sadly passed away, one died of cancer, whereas the third one divorced her for a younger girl. She is currently leading a single life at Kavik River Camp.

Aikens has two children a son and a daughter from her second marriage. Both her kids reside in the United States with their respective family. She also has grandchildren whom she loves and adores a lot.

In 2007 Sue injured her limbs severely attacked by the male bear. It took her ten days to recover from the injury.

As a reality TV star, Aikens earns a decent sum from her career. Her current estimated net worth is $500 thousand.