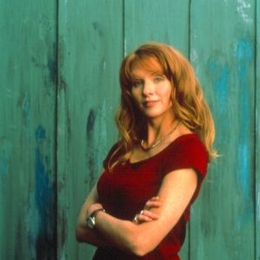 Suki Kaiser is a Canadian actress who is known for her works on-screen such as Kingdom Hospital, Hope Island, Category 7: The End of The World, and The Virgin Suicides. She has also been in a few movies like Red Scorpion 2,  Dangerous Indiscretion, and The Final Cut.

Suki Kaiser's Personal Life; Who is Her Husband? Know About Her Family!

Suki Kaiser is in a long term matrimonial relationship with her husband, Jonathan Scarfe. Her partner Jonathan is a Canadian actor known for his works such as ER, Madison, and Van Helsing. 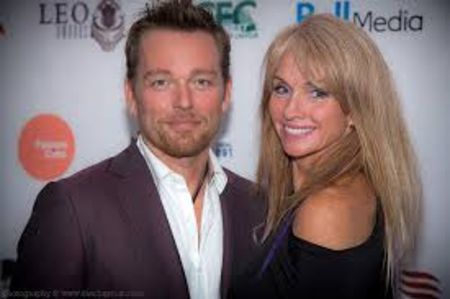 The pair walked down the aisle in the gathering of their family, friends, and close ones on August 20, 1998. Since the wedding, the veteran celeb is living a happy married life with her partner. There has never been any rumors or controversies surrounding their marriage.

From their 21 years of marital life, the lovely couple shares two children. Their oldest kid is son Kal Scarfe who was bron in 2002 while the youngest child is daughter Hunter Scarfe who was born in 2004. 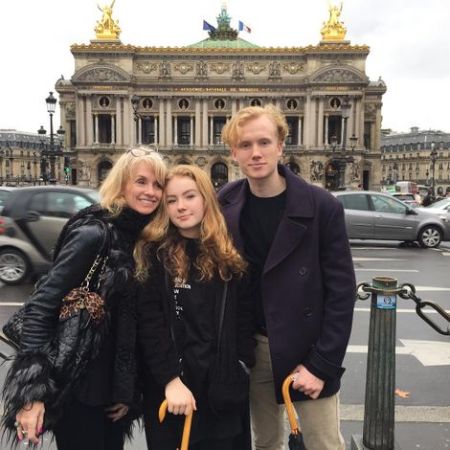 Despite living a busy celebrity life, the duo managed to work together to raise their kids who are now pretty much grown up.

Suki Kaiser has a net worth of $400,000 from her professional career in the acting field. Among her numerous acting credits, the 1.70 meters tall lady is mostly recognized in the American drama series "Hope Island." Likewise, she played the starring character of Alex Stone and worked with Cameron Daddo, Duncan Fraser, Haig Sutherland, Allison Hossack, David Lewis, Matthew Walker, and Beverley Elliot.

In the same way, she played the character of Natalie Rickman in "Kingdom Hospital." Other actors who starred in the Stephen King-written miniseries are Andrew McCarthy, Bruce Davison, Jack Coleman, Diane Ladd, Ed Ebgley Jr., and many others.

For more celebrity Biography and News, be sure to visit our website Married Wiki!!

Celebrity duo Suki Kaiser and Jonathan Scarfe has two children; the oldest is Kal Scarfe who was born in 2002.