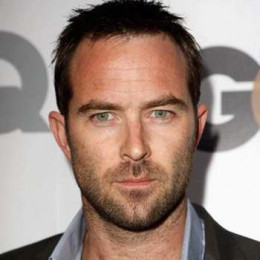 Sullivan Stapleton is an actor of Australian nationality, known best for his portrayal of roles in the TV series Strike Back and film roles in Kill Me Three Times and Animal Kingdom. He was born in Melbourne, Australia and has been involved in the acting fraternity since 1994. He is a graduate of the Sandringham Secondary College and has been liked and respected for his incredible acting skills.

Sullivan is known to be focusing more on his professional career now and is single. He previously dated one well-known celebrity but apart from that, his relationship history seems to be absent. He has never been linked with anybody else and is also not known to be a gay or a bi-sexual. He has also never been married and seems to have no children yet.