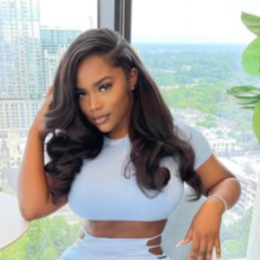 Summerella is a bonafide internet sensation with over 4.2 million followers on Instagram. She came to the limelight for her vine videos. Other than that, she's released the single 11 Something, which reached 18th on iTunes and 24th on Billboard Top 100 chart.

Singer Summerella has had at least one relationship in the past. But it seems like she has never been married or engaged to her partner. The black-haired is only 26 years old, which means she still has time to be involved in such matters. 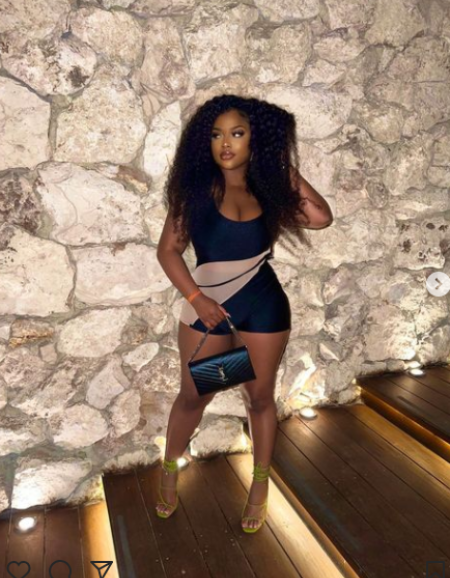 Zone 4 star is possibly single at present. She is probably more focused on building her career rather than being involved in love affairs. She has not yet introduced any men as her boyfriend.

On 12 May 2021, Summerella uploaded a video mentioning her breast reduction surgery and its issue. Through the video, Summerella replies to questions her fans have asked about. 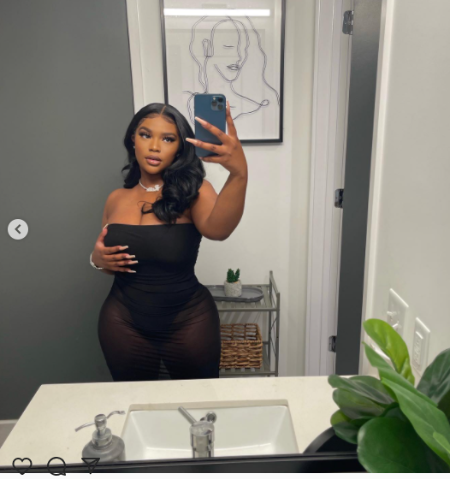 The singer took BBL and BBM to get recovered. Before surgery, Summerella could not wear cute tops she thought she would like. With the big breasts, she could not lift anything. Summerella also added the surgery period was mentally draining.

What is Zone 4's Summerella Net Worth?

Summerella, a young and talented social media phenomenon, earns a reasonable amount of money from social media, ads, endorsements and sponsorship deals. At the age of 26, Summerella became able to live in the hearts of millions. And, today she has a net worth of more than $2 million. 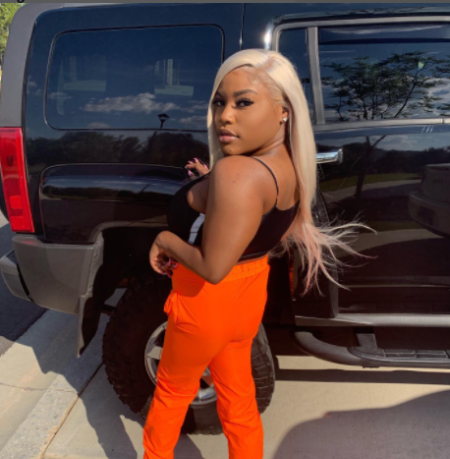 Summerella began her career by posting Vines in May 2013 and immediately became a star. Thanks to her comedic personality. Summerella was bored of staying inside the room, and she began making videos.

Summerella was already goofy. Thus, she just began recording videos herself and became an overnight sensation. Although Vine shut down its service in 2017, she continued making videos on other platforms. She has over 922k subscribers and 58,734 462 views on the YouTube channel "Summerella."

Apart from social media, Summerella spends her time in studios as well. Rising singer, Summerella performs with Keri Hilson and Veronica Vega for an American record label, Zone 4, created as a joint venture between Interscope Records and Polow da Don.

Summerella has bagged a massive amount from her successful career as a social media star. The starlet took an empty apartment tour in October 2019 via YouTube video. At the time, Summerella added she was excited to decorate and live in a new place.

Currently, she lives in a lavish apartment and rides a black range rover. In a 2019 YouTube video, Summerella explained how excited and happy she is to live in a new place. Summerella said she is too happy to bag an impressive amount which is enough for her livelihood.