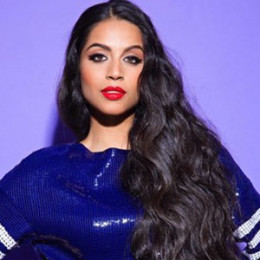 Canadian YouTube personality, Lilly Singh is a daughter of Malwinder Singh and Sukhwinder Singh. In 2010, she graduated from York University with a Bachelor of Arts degree in psychology.Lilly is best known by her YouTube username 'IISuperwomanII'.In 2017, Lilly has won People's Choice Awards in a category of Favorite YouTube Star.She made an appearance in the Disney Channel series entitled 'Bizaardvark'.

Lilly Singh is currently dating Yousef Erakat, a member of the American YouTubers, YouTube personalities, and YouTube celebrities.She received her first MTV Fandom Award and, was nominated for two Teen Choice Awards, and won her first Streamy Award .Singh appeared on the The Tonight Show Starring Jimmy Fallon on 22 January 2016, where she was challenged to play a game of Fast Family Feud.