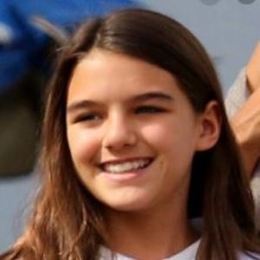 Suri Cruise is a former child actress who is best known as the daughter of American actress Katie Holmes and her ex-husband, Tom Cruise.

The adorable Suri Cruise who made headlines when she was born is the only child of actress Katie Holmes whom she shares with her former husband, action star, Tom Cruise. 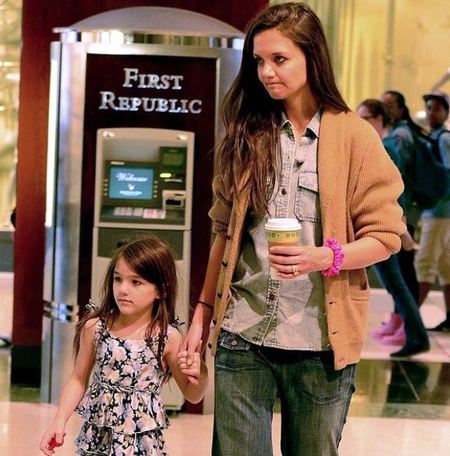 Suri was born in April 2006 before her parents were officially married in Odescalchi Castle with Scientology ritual and wedding ceremony later that year in September. Suri's parents had been dating since April 2005 just a year before she was born.

Cruise and Holmes, however, parted ways in June 2012 when divorce papers were filed by the Batman Begins actress. The Mission Impossible star stated that his ex-wife divorced him to protect their daughter from Scientology, a belief that Cruise strongly adheres to.

Not to mention, he also revealed in 2013 that Suri had stopped attending the church of Scientology. But, both Tom and Katie share custody of their daughter and co-parent together.

Net Worth of Suri Cruise's Parents

Suri Cruise's parents are some of the successful and top-notch artists in Hollywood. Her parents, Katie Holmes and Tom Cruise have made impressive earning with their movie career of decades.

Speaking of which, Suri's mother is best known for her roles in Dawson's Creek, Brahms: The Boy II, First Daughter, The Gift, The Giver, and Wonder Boys among many. And, the veteran actress is expected to have made a net worth of $25 million.

As for Suri's father who is admired for his role in the Mission: Impossible movie series, Top Gun, The Mummy, Edge of Tomorrow, Jack Reacher, American Made, and Rain Man. And, Cruise bags a net worth of over $570 million. 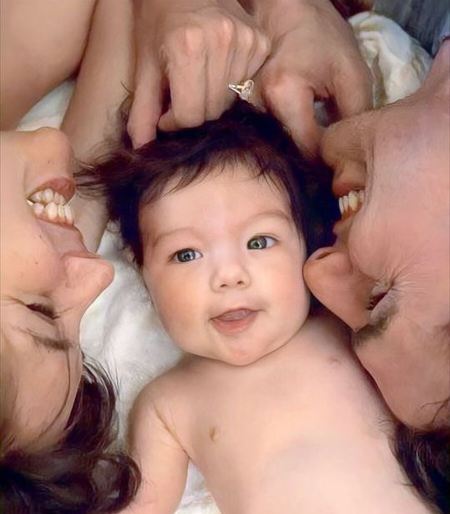