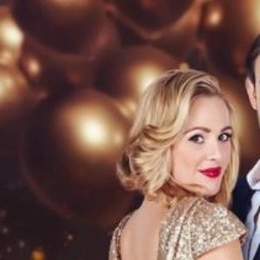 Susan Hamann is a Canadian actress, recognized for her recurring portrayal of Mary-Kate Sinclair on "Degrassi: The Next Generation." Further, she also worked on Johnny & Clyde as assistant director.

Who Is Susan Hamann's Boyfriend?

The veteran actress and theater director, Susan Hamann, prefers to keep his personal life as secretive as possible. Susan also has rarely given interviews, and no romance rumors surfaced. 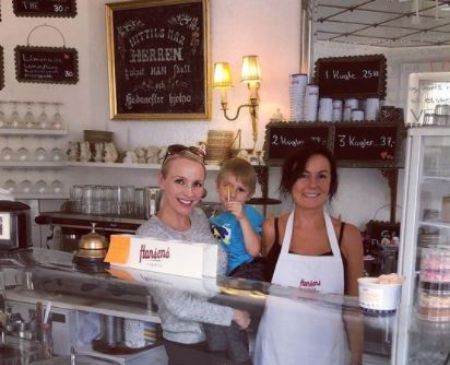 In addition to this, on the hype of her career success, Susan hasn't been much reported to be in any former lovey-dovey linkup with a known partner yet.

Although the lady might have dated in the past, she is most likely to be single in March 2022. All in all, Susan is highly focused on her acting career, and her love life can surely wait once she is ready.

Susan Hamann debuted as a party guest in the show Graveyard Shift in 1986. After that, Ms. Hamann never looked back on her career and achieved more with 22 acting credits in 2022.

Further, her roles in several TV series, films, and commercials range from minor to lead. Susan secured the prominent position of Mary-Kate Sinclair in Degrassi: The Next Generation, co-starring Miriam McDonald and Cassie Steele.

Not to mention, Susan has enjoyed more popularity working in theatre, including acting and directing. Her highest-grossing TV shows are Graveyard Shift, A City in Panic, and Mrs. America.

Besides, Susan also has experience working behind the camera on various television series and films as an assistant director like Johnny & Clyde and RoboCop.

What's the Net Worth of Susan Hamann?

The Canadian actress has not revealed his net worth publicly yet. However, based on her work, it is estimated to be $1.5 million, and she is currently working on the screenplay Luckiest Girl Alive as a wealthy woman. 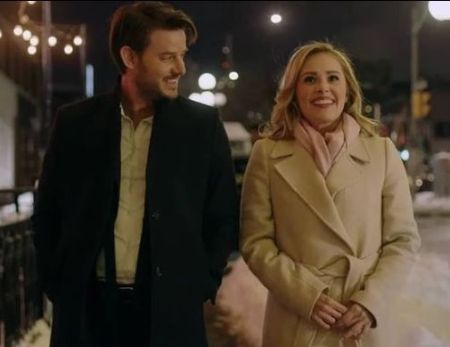 Susan Hamann with the co-actor of Midnight of the Magnolia. SOURCE: Instagram(@tell.us.episode)

Upon graduation, Susan remained an English professor at Humber college before opening her business called "PagetoCamera." The artist created the institution as a place for writers and actors to develop their craft.

At PagetoCamera, Susan, as an acting coach, shares her many years of experience, working, training, and teaching in the dramatic and language arts.