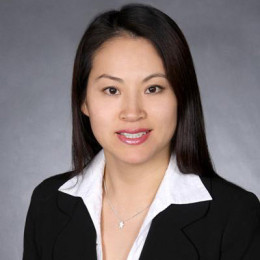 She is a Canadian journalist who co-hosts the program Squawk Box, a CNBC flagship morning news. She started her career working at the Canadian Broadcasting Corporation. From the University of Toronto, she graduated in economics as major subject. In 2008, she was nominated as Best News Anchor at the Asian Television Awards. Due to her presentation skills, she is admired by millions of people around the world.

Talking about her personal life, she has stayed a bit of low profile in front of media. She has not shared her details with the media yet and likes her privacy within her self. As she is so charming and beautiful lots of people want to know about her love life whether she is single or married. It may be due to her busy schedule because of which she has been unable to connect with her beloved fans to share her facts.