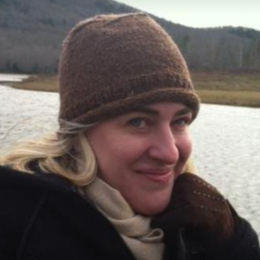 Susan Peirez is the former employee of the New York State's Arts Council. More significantly, she became the headlines of news for screaming over a 19-year-old mother and flight attendant allegedly. However, she had to lose her job following the Facebook video went viral.

How did the Brawl Start Over in a Delta Fight?

The 53-year-old Susan Peirez was traveling from JFK to Syracuse, New York, on February 6, 2020. On the same flight, Marissa Rundell, 19, with her eight-month-old son, Mason, was flying too. Meanwhile, Peirez began complaining about having her seat in the back to a Delta flight attendant named Tabitha. 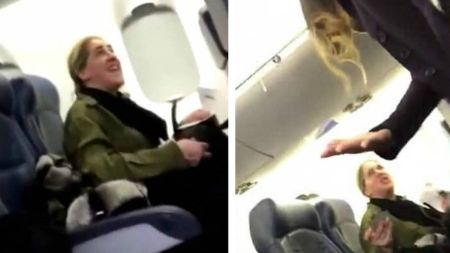 The government employee started creating a scene in the plane having to sit next to a mother and her baby boy. At the time, Rundell filmed the incident, thinking it was comical on how the 53 years old was acting. A quarrel between Susan and Tabitha can be seen in the clip.

The State council staff was reported of getting disturbed on the eight years old crying. Whereas, Baby's mama claimed he wasn't making any fuss at all. According to the Sun, Rundell stated Peirez using abusive language in front of her little boy while she was asked not to scream. 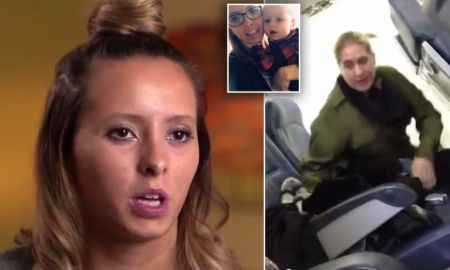 shut the f**k up and shove it.

Obviously, the sound isn't appropriate in front of a small one. Even many people believe of having a level of patience traveling in public.

What Made Susan Peirez Apologize in the Flight?

Now, coming back to the dispute over Peirez with a Delta air hostess, Tabitha. After hearing two passengers discussing, a member of staff on board came over to intervene. The government staff started to screaming over the flight attendant. It was the time when the 19 years old began to record on camera to share online.

In the video, it can be heard Peirez asking for the name of the flight attendant.

Thank you, Tabitha – you may not have a job tomorrow.

The 53 years old was threatening the air hostess to lose her job. Likewise, Tabitha also lost her patience and announced to get Peirez out of the plane.

I want this woman off my flight. 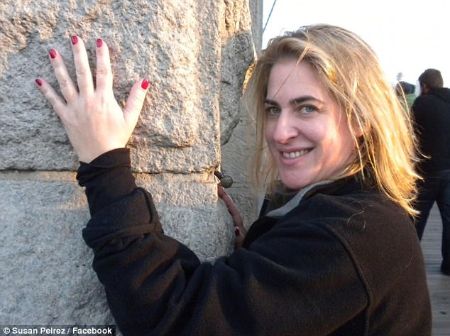 Susan Peirez was kicked out off the plane after threatening the air hostess. SOURCE: Daily Mail

Then, the New York state employee immediately changed her tune and insisted that she has to be on the flight. However, an emergency landing was made after some time deported to another plane.

Rundell Regrets Making the Viral Video, Which Made Susan Peirez Lose Her Job

The incident on February 6 went viral, with the video of Ms. Rundell getting more than 1.7 million views in the two weeks after it was uploaded. As soon as the higher council members watched the clip, the Delta passenger was suspended in the leave of absence until further notice. To tell you the truth, her name and picture are removed from the Arts Council's website.

Following her suspension from the council, the young mother later admitted: Although she was rude, she didn't deserve to lose her job. Moreover, she explained that she recorded mainly she was acting comical at the time she first came on the plane.

This is f***ing ridiculous. It's bulls**t having to sit in the back of the plane.

Stay in touch with marriedwiki.com for more Scandals and Biographies.