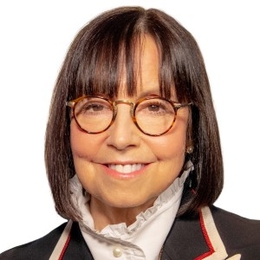 Susan Zirinsky is an American expert in journalism and media who served as the President of CBS News for over two years until April 2020.

Journalist Susan Zirinsky has been happily married to her husband of over thirty years, Joseph Peyronnin. The husband and wife tied the knot in 1984 in an intimate wedding ceremony. Both Susan and Joseph keep their marriage away from the prying eyes of the public. 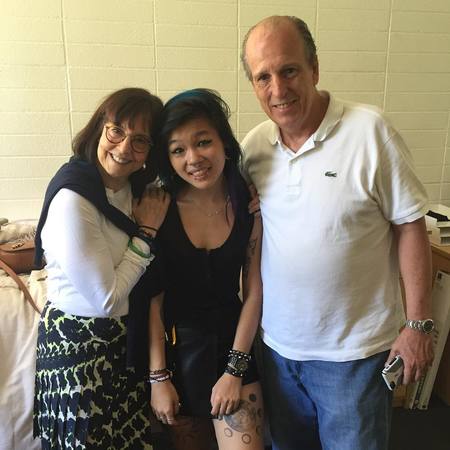 And, Susan's husband, likewise is a news reporter. Perhaps, an Emmy-winning news reporter who has worked alongside his wife. Well, Susan and her partner Joseph worked together to report and present the Tiananmen Square Massacre.

Susan and Zirinsky never had their own children for undisclosed reasons. But, the couple does share a child together, a daughter named Zoe Peyronnin whom they adopted from China.

Zoe who went to the California Institute of the Arts is an artist. And, Susan is definitely one proud mother who supports her daughter's work. The New York native has shared her daughter's arts on her Instagram page.

Net Worth & Salary Of Susan Zirinsky

Susan Zirinsky began her career at the CBS News while she was still a college student and over the years, the born-to-be journalist has achieved a great level of success.

From working as a weekend production clerk to a reporter to being appointed as the President of the broadcast company, Susan Zirinsky's professional achievement is inspiring.

And, as a President of CBS news before she stepped down from the role in April 2021, she is expected to have made more than $3 million yearly. But, Susan Zirinsky has accumulated a net worth of over $20 million. 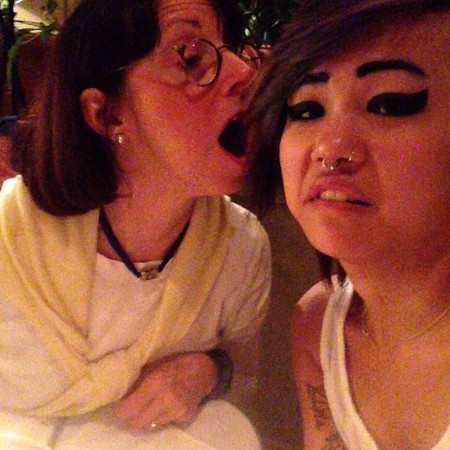 Susan Zirinsky and her daughter Zoe who is an artist. SOURCE: Instagram

Joseph Peyronnin who is married to CBS News former President Susan Zirinsky is a news reporter by prodession.

Zoe Peyronnin is the adopted daughter (from China) of American journalist Susan Zirinsky and her husband Joseph Peyronnin.