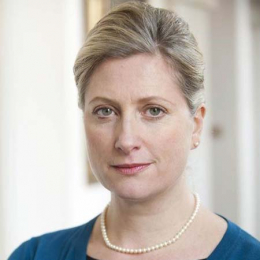 English actress, Susannah Harker is best known for her appearances in House of Cards (1990), A Dry White Season (1989) and A Caribbean Dream (2017). She is also well recognized as the wife of GOT fame actor, Iain Glen.

Is Susannah Harker Married? Who is her Husband? Also, Know About her Personal Life, Past Affairs;

Susannah Harker is currently unmarried and possibly single at the moment but previously she tied the knot with actor, Iain Glen. He is best known as "Ser Jorah Mormont" in the HBO fantasy television series Game of Thrones. 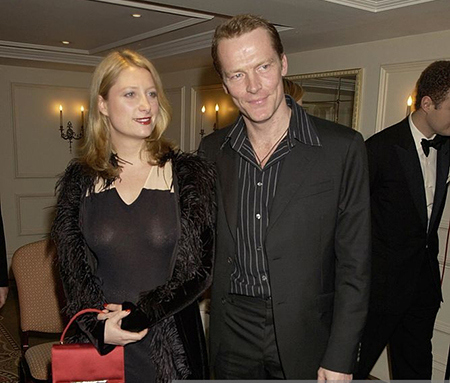 The duo exchanged a vow in 1993 and citing some irreconcilable differences divorced in 2004. In addition, the former couple shared a son, Finlay Glen (born 1994).

After divorcing with Iain, the actress invloved in a romantic relationship with another popular British actor Paul McGann in 2006. But same as her previous relationship, this one also couldn't last long and the pair separated in 2008.

What is Susannah Harker's Net Worth?

Harker also received a decent sum of alimony with her divorce his Iain Glen whose net worth is $3 million (2017). Besides that, she made an impressive sum from theater and stage plays. 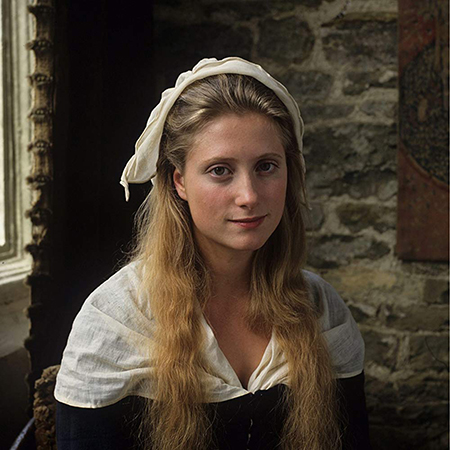 Finlay Glen is the only son of Susannah Harker and Iain Glen. He was born in 1994.