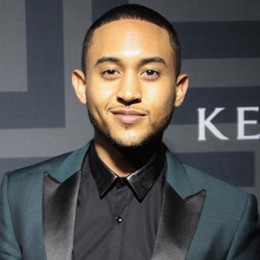 Tahj Mowry is an American actor, singer and a dancer who is best known for his role in The WB sitcom, Smart Guy, and Kim Possible. He grew up in Honolulu along with his identical twins sisters and younger brother. Tahj has a graduation from Pepperdine University from Malibu. Mowry's mother Darlene and father TimothyJohn were in U.S army and are living retired life.Tahj used to play football on his High School.

Tahj is in a relation with a model girlfriend, whom he  met in the professional field and planned to get married in the near future.

Tahj is seen dating his girlfriend during vacations and is developing his career as he is a fully dedicated artist!