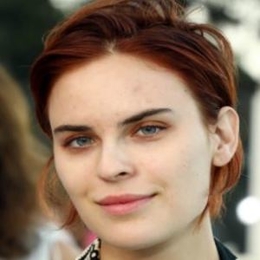 Tallulah Willis, an actress in her own right, is best known for being the daughter of Demi Moore. But, one would imagine the life of Tallulah to be perfect with that Hollywood life and glamor. But, people would only be fooling themselves to think that.

American actress Tallulah Willis is the youngest daughter of Hollywood star Demi Moore. The actress welcomed her child in February 1994 with her former husband of around a decade, actor and producer, Bruce Willis. In addition, Tallulah turned 27 in 2021. 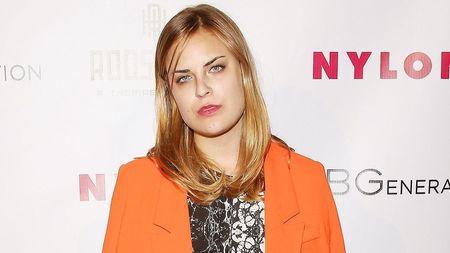 Tallulah, as the youngest child and daughter of her parents, grew up with two more sisters including Rumer Glenn Willis who is also an actress, and Scout LaRue Willis. And, it was four years after Tallulah was born, her parents ended their marriage.

Tallulah has also often been a controversial storyline in the media since a young age. Thus, it's safe to say, Tallulah endured a tough journey growing up since her teenage years as she dealt with an eating disorder, drinking addiction, and depression.

By the time Tallulah Willis was only fifteen years old, she had already been addicted to alcohol after she had her first alcohol taste at the age of fourteen. Not to mention, she even almost died from alcohol poisoning. 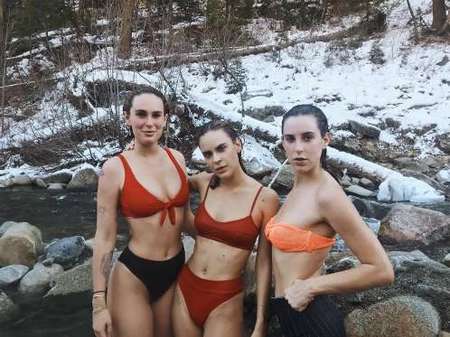 The bold daughter Demi Moore later came forward to share her journey of struggling with substances, recovery, and sobriety in 2020. According to the actress, Willis had developed an eating disorder, insecurities with her body, depression with suicidal thoughts when she was just a teenager.

Matter of fact, her mother, the famous Ghost actress has also had a turbulent struggle with drinking addiction. And, while Moore was going through her own battles and rehab journey, Tallulah went without talking to her mother for almost three years.

But, with the help of her sister Scout and Rumer, Tallulah sought treatment and slowly got her life back on track. Today, both Tallulah and her mother have overcome their struggles and inspire thousands of their fans with their stories while advocating for mental health. 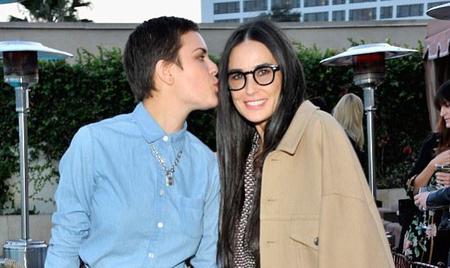 On the other hand, Willis has also been scrutinized by the public and media for being photographed topless in public. Willis has had taken nude photoshoots to campaign against men and society to stop telling women what to do with their bodies.

In her late twenties, life has been showing Tallulah Willis with great stuff. Needless to say, her love life is going great too as she is currently dating film director Dillon Buss. Tallulah and her man have been going stronger since early 2020. 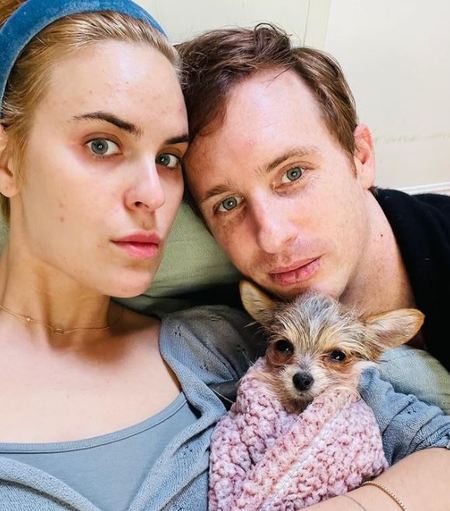 Matter of fact, the lovebirds were first photographed together in February 2020, and not long after their relationship was confirmed, Tallulah also went public with their romance on Instagram. But, Tallulah and her boyfriend are not engaged nor married yet.

Career & Net Worth Of Tallulah Willis

Tallulah Willis also followed in the footstep of her mother. But, Tallulah has mostly worked as a visual artist. She first appeared in the film The Scarlet Letter when she was not even two. Then in 2001, she worked on Bandits as Erika Miller.