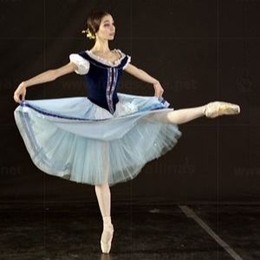 Tamara Rojo is a Spanish ballet dancer who has been appointed as the artistic director in the English National Ballet, plus she works as a lead principal dancer in the company.

The 45 years old Tamara Rojo is in a relationship with a Mexican ballet dancer, Isaac Hernandez, 29. Hernandez is the lead principal dancer in the English National Ballet. 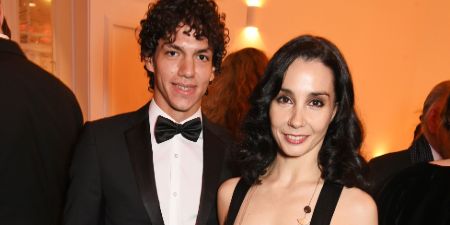 To tell you the truth, the Mexican dancer is 16 years younger than Rojo. The couple faced many controversies for their age gaps as company members felt uncomfortable. The main reason they reported was about favoritism, unfair for other staffs, and improper management of the company. However, she defended their age-gap romance.

In an Evening Standard interview, she stated

He has won all the awards you can possibly win, so there was nowhere I could promote him. 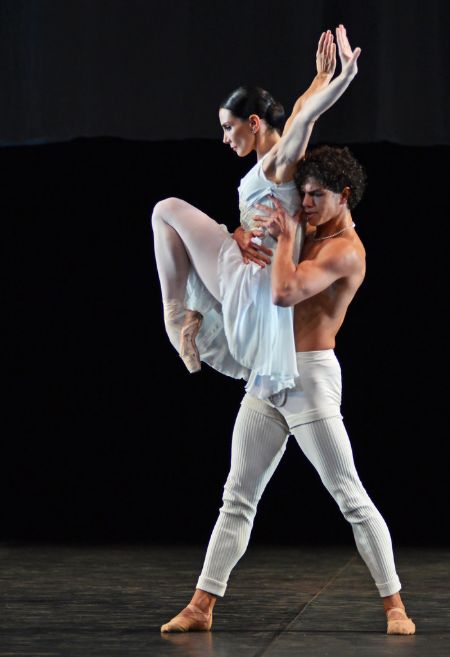 The Spanish dancer also referred to Hernandez as a 'fully-fledged' star from the time before arriving at ENB.

There is not even a possibility of conflict.

In the interview, her reply about the age gap,

Lucky. He makes me feel lucky. He’s amazing. I highly recommend it.

In many ways he’s more grown up than me. In a strange way he felt perfect, like a good relationship should feel. The age gap doesn’t seem to be in our relationship, other than being in a positive way.

Believe it or not, the 27 years old also once got trained from Tamara, when he was 14 years old.

The artistic director was previously suspected to be in a relationship with a Cuban ballet dancer, Carlos Acosta, 46, before she was trapped in the age-gap controversies. As a matter of fact, they performed together since the early 2000s. 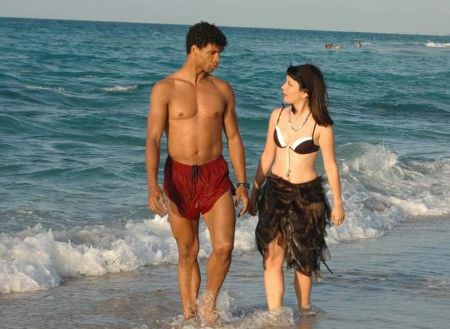 Rojo and Carlos Acosta were spotted on a beach. SOURCE: El Mundo

Carlos and Tamara's rumors came to limelight after they performed Romeo and Juliet. However, the gossip was only turned to headline for the news but nothing more.

Tamara Rojo's Income and Net Worth

The lead principal dancer has an estimated net worth of $2 million as of 2020. Undoubtedly, she made a fortune from her dancing career. Indeed, the ENB's dancer receives an annual salary of $55,000 as an artistic director. Besides, she earns $150,000 each year, working as a lead principal dancer. 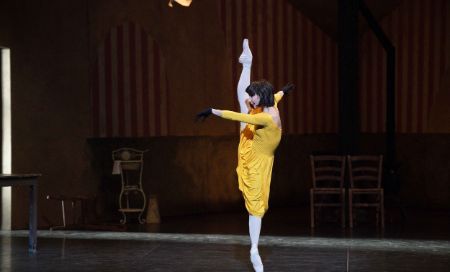 The former principal dancer of Royal Ballet is now coaching online because of the 'COVID-19 pandemic' and even asked for some charities. According to the Guardian, she demanded the public donation for the compensation due to coronavirus lockdown.

When Did Rojo Start to Dance?

The 5 feet 5 inches tall Tamara Rojo was born to Spanish parents residing in Montreal, Canada. The Rojo family returned to Madrid, Spain, after four months of her birth. Later, she started to attend dance classes at the age of 5. As she was growing up, her parents showed more concern on her studies. Likewise, she struggled by taking evening classes so that she could attend after studio rehearsals.

Stay in touch with marriedwiki for interesting Stories, Biographies, and News.