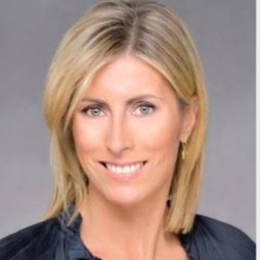 Tanya Simon is an American journalist who works as the executive editor for CBS's 60 Minutes and producers for the broadcasting media company.

Producer and editor at CBS, Tanya Simon is married to her husband Dr. Evan Garfein for more than eight years. Simon and Garfein are super private about their marriage and keeps their personal life matter closer to their vest. 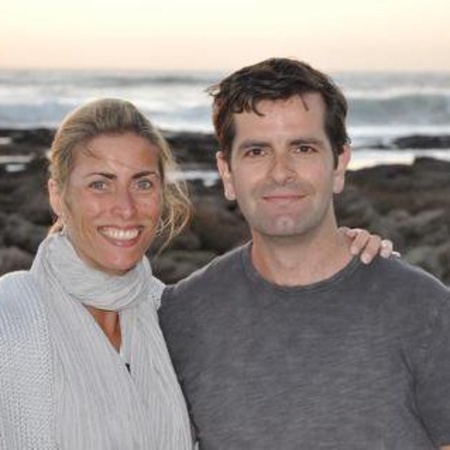 In addition to Simon's marriage, she is a mother of two children. Simon and Dr. Garfein are parents to two sons, and one of them goes by the name Zac Garfein. And, Simon's sweet family of four live in New York where she was raised.

In addition to Simon's husband, Garfein is a plastic surgeon. Not to mention, Simon reportedly met her husband during her college days at Columbia University.

Career & Net Worth Of Tanya Simon

Soon after graduating college, Tanya Simon who followed the footstep of her father and joined the CBS broadcasting company. She has been indeed working there for the past two decades.

Tanya established her career as an associate producer in 1999 before being promoted to producer in 2006, as per her LinkedIn profile. Then in 2015, Simon worked as a senior producer for CBS where she produced several news contents.

But, since 2019, Simon is also known as the executive editor for one of the company's hit shows, 60 Minutes. And, Tanya can be expected to make a salary of no less than $200,000 with having a net worth of over $1 million.

Dr. Evan Garfein who is a plastic surgeon based in New York is the husband of CBS news reporter and producer Tanya Simon.

Zac Garfein is the first son and child of CBS's editor and producer Tanya Simon and her husband Dr. Evan Garfein.

Zac Garfein is the first son and child of CBS's editor and producer Tanya Simon and her husband Dr. Evan Garfein.

CBS producer and editor Tanya Simon and her husband share two children and their youngest son's name is a mystery.