Tasha Marbury is an American reality TV personality, who appeared on season 5 of the VH1 reality show called 'Basketball Wives.' More significantly, she is popular as the wife of the former NBA star, Stephon Marbury.

Tasha Marbury and New York Knicks' star Stephon Marbury exchanged the wedding vows on September 14, 2002. However, the duo has not disclosed information such as how and when did they meet. During their marriage, the lovely couple gave birth to two kids: Xaviera Marbury and Stephon Marbury, Jr. Apart from this, the athlete has a daughter named Stephanie Marbury form his high school girlfriend.

Currently, the lovey-dovey duo is raising all three of them together. Although Stephon had been through some alleged affairs, she didn't leave him. Tash and Stephon prefer to keep their personal life in low-key. Also, there are no rumors of them getting a divorce.

Stephon Cheated Wife with His Chef

Tasha had not been to any kind of scandal until she found her partner cheating with his chef called Thurayyah Mitchella. In 2012, Mitchella accused Stephon that he sexually harassed her during her job. However, the case was dissolved after the couple paid her $1 million to shut her mouth. To tell you the truth, Tasha forgave her husband mentioning, "We all make mistakes."

In 2013, the mother of two had filed an allegation against a woman named Monet Merchand, stating that she was stalking her and her husband for some time. So, she, at this moment, sought police protection for them. Moreover, she accused Merchand of sleeping with her husband. 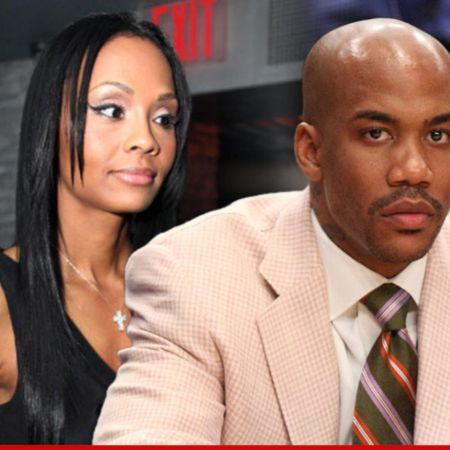 But, Tasha was shocked when Monet, on the other side, filed a complaint against her reporting that Tasha had been harassing her plus threatened to harm her physically with her friends. Besides, the woman admitted that she didn't reach to the media because she was scared of Tasha hurting her and her loved ones. Later, the cops had been through some investigation. However, the case was dismissed, and no updates on that incident were further found.

There is nothing much to talk about the professional life of Stephon's wife as she gained fame, becoming the spouse of a renowned NBA star.  However, she managed to appear in season 5 of the VHI reality TV show, Basketball Wives, in 2013. It was reported that the show producers had tried to get Tasha to the show several times previously as she was one of the perfects to be on the show, but they relatively failed. Fortunately, show creators successfully brought Mrs. Marbury on the fifth season when her husband was out in China playing international games. 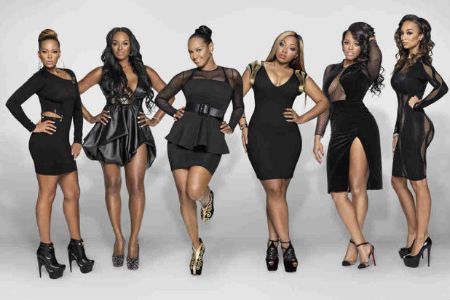 Marbury must have surely received decent money for showing up on the show. According to Celebrity Net Worth, she holds the net worth of $45 million as of 2020. All the thanks to her husband, who earned a hefty sum by his NBA career. So, there is no doubt; the lovey-dovey duo is enjoying a luxurious life along with their kids.

Stay intuned with marriedwiki.com for more Biographies, News, and Articles.

Stephon Marbury is a former NBA star, who tied the knot with Tasha and has two kids with her.

Xaviera Marbury is the first child of Tasha with the NBA star. However, more details of her are still under wraps.

Stephon Marbury Jr. is the second child and the only son of Tasha with Stephon. However, more details regarding his are still to be disclosed.