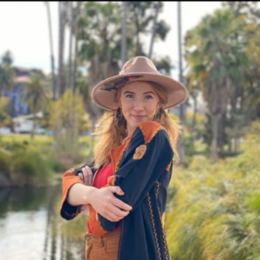 Taylor Meskimen is an actress who earned fame for appearing in some movies. Other than that, she gained media attention because of her parents. She is the daughter of actors Jim Meskimen and Tamra Meskimen. Taylor's father is an accomplished actor, improver, and voice actor.

Taylor Meskimen was born as Taylor Brooke Meskimen in 1990 in New York, the United States to Jim Meskimen and his spouse Tamra Meskimen. She is a niece to Ellen Plummer, grandchild to Freeman Meskimen and Marion Ross. Taylor, who holds an American nationality, spent her childhood days in Los Angeles. 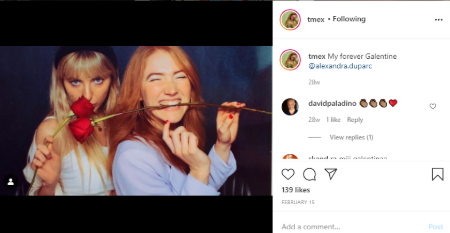 Speaking of Taylor Meskimen's love life or relationship status, she's not yet introduced anyone as her boyfriend. She is vocal like her mother when it comes to talking about personal life. Taylor is often spotted singing alongside a guy named Timothy John. However, neither of the pair responded if the two are dating.

Taylor's father Jim Meskimen is happily married to Tamra Meskimen. They walked down the aisle in 1987 after dating for a couple of years. The couple's wedding ceremony was attended by shortlisted friends and family. 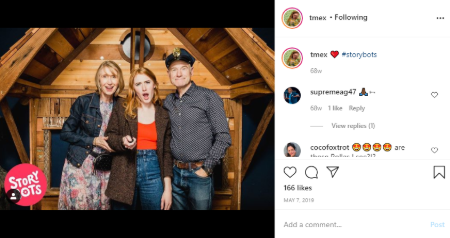 Taylor Meskimen is the only child of Jim and Tamra Meskimen.
SOURCE: Instagram

Jim, a 60-year-old is a loving husband and proud father of Olivia. Jim joined his spouse during his appearance on Carolyn's Fox Hollywood Spotlight. He doesn't lag behind showing love to his family through social media.

Meskimen made thousands of dollars from her job as an actress. Besides, she makes money by working at the costume and wardrobe department of television and film sets. She is a multifaceted artist not only well-versed across a variety of creative sectors but also with professional accomplishments in dance, comedy, song, and film. 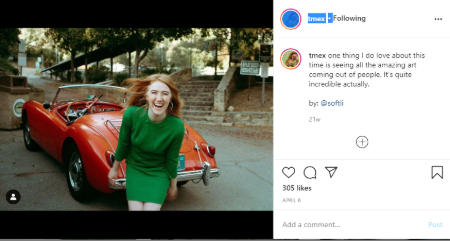 Meskimen has been doing Improv for more than a decade at venues throughout Los Angeles when she hasn't been recording studios narrating over 20 audiobooks. Her work credits include Enders Game Alive, Midnight Sun, Riverdale The Day Before.

The blonde beauty's parents are both professional actors; her father is a renowned stand-up comedian. Her mother runs one of the top acting schools in Los Angeles. An artist herself, Meskimen featured in commercials such as Nike, Panera Bread, Staples, and Enterprise. Taylor starred in short movies, films, and television shows.