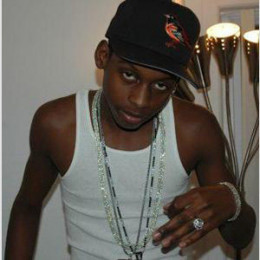 Tayon Glover is mostly known as the brother of famous actor, musician, model, and disc jockey, Ralph Anwan Glover. The two brothers worked together in many of his creation. On August 26, 2007, Glover's brother Tayon was shot to death in Columbia Heights. Brother Anwan Glover addressed the press, along with D.C. Mayor Adrian Fenty, saying that "we're tired of seeing the police tape" and calling for an end to revenge shootings. He also stated that he has been shot 13 times.

Before his death, he was not linked by marital status. If he was even married it could have brought a series problem to his wife. However he had a sweet loving brother and his parents. It is said that the revenge to this Glover has created fear in every member of the family. Before Tayon's death his brother Anwan was beaten and stabbed at a nightclub. The injuries were non life-threatening.