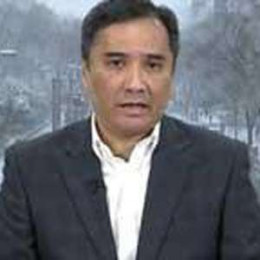 Terence Terashima is a video journalist working in the Asian region. He has been working for more that 20 years as a reporter and a shooter. Rather than staying in a place, Terence loves on-site reporting. He has travelled to several places during his real time shows. Terry has a good experience of covering disaster and hostile zones. Terry has been to most of the Asian countries during his work.

Terence Terashima is a major part of the CCTV America team based in Japan. Besides reporting, Terence loves mountaineering and camping. He is very much dedicated to his work. Terence has been an active participant in the events and programs for the protection of children who are the victim of domestic violence. Terence has not revealed anything about his personal life and relationships to public.