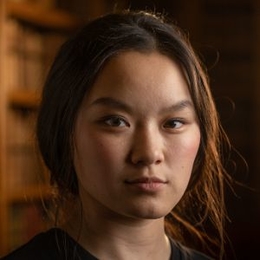 Thaddea Graham is a Chinese-born Northern Irish actress who is best known for playing 'Bea' in the series 'The Irregulars.'

Thaddea Graham was born on 29 March 1997 and, as of the writing of this article, is 24-years-of age. She was born in China but was adopted by a Northern Irish couple when she was just thirteen months.

Graham grew up in County Down, Northern Ireland but her adopted parents made sure she is connected to her Chinese heritage. They took her to China on Holidays and also celebrated few festivals as well. Furthermore, the actress has revealed in an interview that her whole community was very supportive of her and suffered no bullishness in schools. 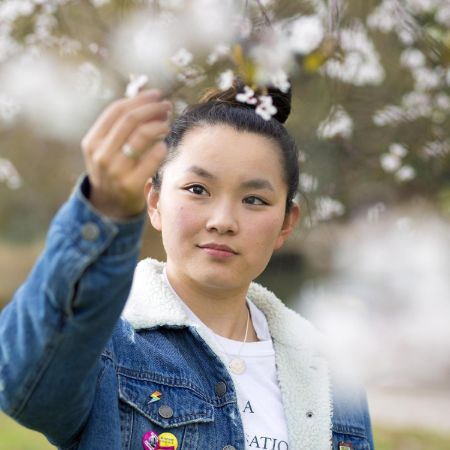 As for Graham's relationship status, it seems like the young actress is currently single. There are no photos on her Instagram that suggest she is dating. Also, there are no affair rumors of her in the media.

Thaddea Graham's Career and Net Worth

Thaddea Graham grew up performing in local productions, but she never thought she was good enough to pursue it as a career. Hence after high school, she was planning to study law or psychology.

However, Graham's mother had full confidence in her talents and took her to London for auditions for drama schools. Luckily, she was selected in one of them, and as they say, the rest is history.

While in drama school, Graham made her debut with the short Painkiller. After that, she worked in few more TV series before landing a major role in the show Curfew. After that, she increased her profile with shows such as The Letter for the King and Us. 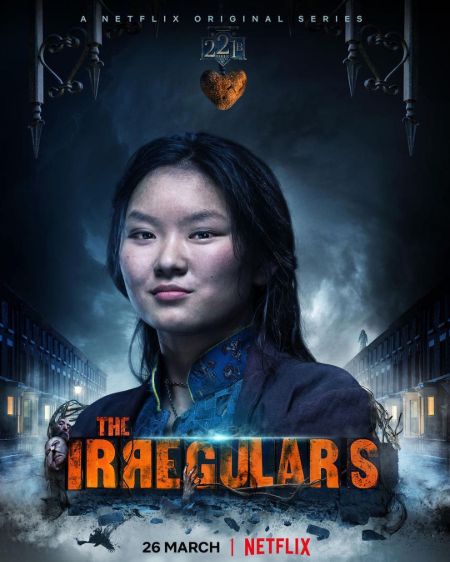 Most recently, Graham is getting worldwide attention from her role of 'Bea' in the Tv series The Irregulars. It was released on Netflix on 26 March 2021.

As for Graham's net worth, the exact figure is not known. However, based on her body of work, it is estimated to be around $700,000.