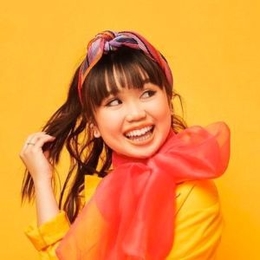 Thalia Tran is a teen actress known for her work in projects such as 'Council of Dads,' 'Little' and 'Raya and the Last Dragon.'

Thalia Tran's birthdate is not known. However, from her various interviews, it is clear that she is in her teen years. 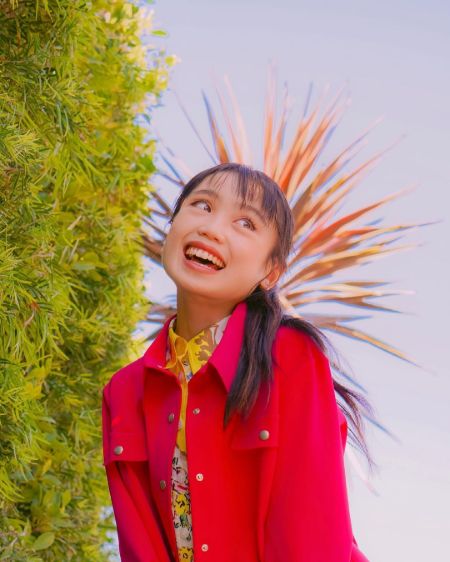 Tran was born in California and is a USA citizen of Asian heritage. There is not much information about her family. However, in an interview, she mentioned that she lives in Newport, California, with her parents and a little sister.

Thalia Tran is a Musician and Actress; Learn about her Net Worth

Thalia Tran loves signing and started taking music lessons from a young age. Once, her vocal coach recommended trying some acting sessions to improve her performance skills. Hence she joined acting lessons and totally fell in love with that and started pursuing it as a career. 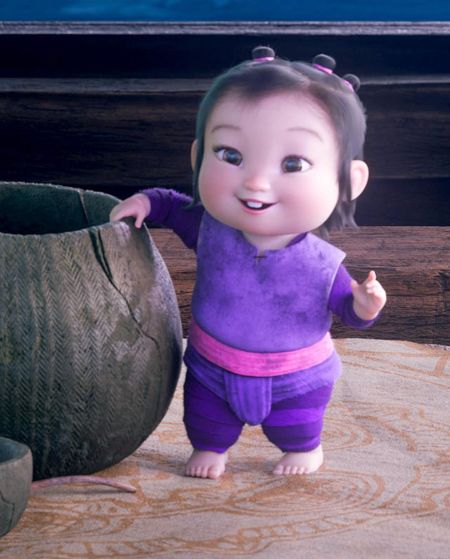 Thalia Tran is the voice of 'Little Noi' in the film 'Raya and the Last Dragon.' IMAGE SOURCE: Thalia Tran Instagram

Tran made her debut in 2016 with a TV series short Tiny Feminists. Soon After that, she landed a role in the movie Little featuring Regina Hall in a major role. The film brought her major recognition, and since then, she has worked on other big projects such as Council of Dads and Raya and the Last Dragon. Her Net worth as of 2021 is estimated to be around $450,000. 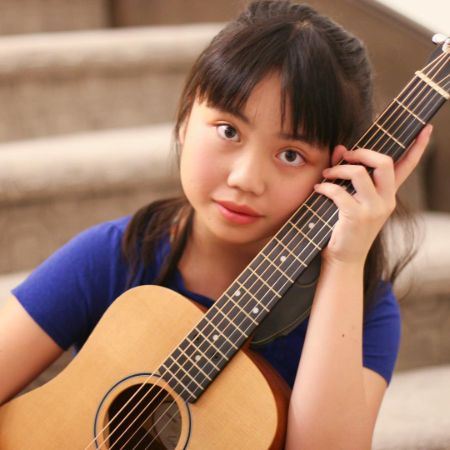