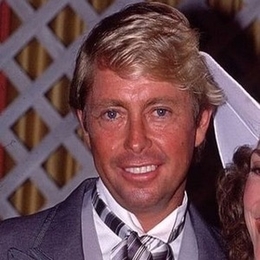 Thomas James Burris came into limelight when he started dating late singer Karen Carpenter. He always remained in the limelight because of the constant conflict between the couple and their eventual separation. Know more about this charmer Burris and his relationship and married life with Karen Carpenter.

Thomas James Burris, aka Tom Burris, first met singer Karen Carpenter in 1980 at Ma Maison Restaurant. At that time, he was 40-year-old and had a 18-year-old son from his previous relationship. Also, he was nine years senior to the late singer. Despite all the differences, The pair immediately clicked, and they started dating soon.

It is not wrong to say Thomas and his then-girlfriend Karen were totally head over heels for one another, and hence only after dating for a few months, the couple got engaged and eventually tied the knot as well. The wedding took place on August 31, 1980, in the Crystal Room of The Beverly Hills Hotel. 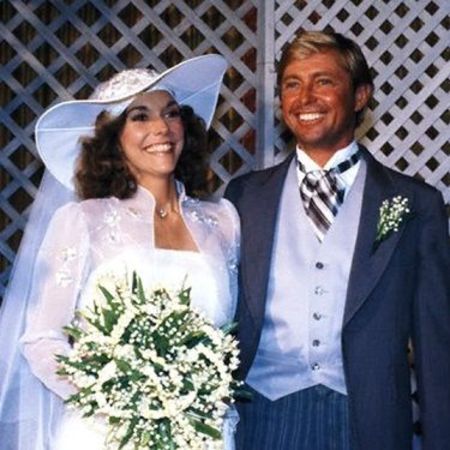 Sadly in less than a year of the wedding, problems began to arise in the relationship of Karen and Thomas. His extravagant lifestyle, including the habit of borrowing money from his sucessful wife, led the tensions between the couple. However, the biggest point of conflict between Thomas and his then-wife Karen was about children.

Carpenter wanted to start a family; however, Burris was against the idea. Infact he already had undergone a vasectomy and refused to get an operation to reverse it. Also, the singer was upset about the fact that he hid his vasectomy from her before their marriage.

In addition to all these factors, Karen's close friends has revealed that Thomas was abusive towards the singer and even made fun of her appearance after she started suffering from anorexia and other eating disorders. 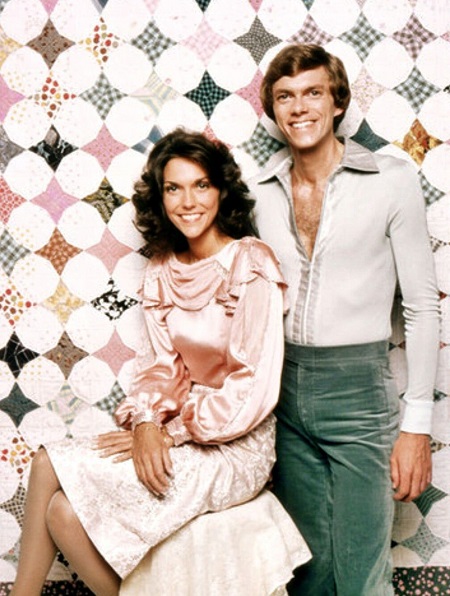 After months of conflicts, Thomas and his then-wife Carpenter broke up in December 1981, and on October 18, 1982, the singer filed for divorce when she was in Lenox Hill Hospital. Interestingly, the divorce never finalized as Karen died on February 1, 1983, before a settlement could be reached.

Hence after the death of Carpenter, Burris became the widower of the late singer. It is reported that he attended the funeral of his estranged wife and even placed his wedding ring into her casket. After that, the former celebrity husband is rarely seen on the public and keeps a low profile.

Thomas James Burris Net Worth; How Much Money Did He get From Karen Carpenter's fortunes?

Thomas, as of 2020, must be in his eighties and most probably retired. However, previously he worked as a real estate developer. 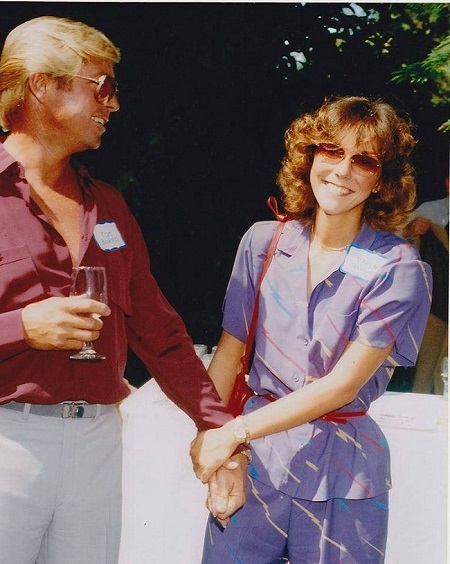 After getting married to Karen, he continued to work in real estate but enjoyed a luxurious lifestyle, out of his wife's wealth. Sadly for him, it did not last long as Karen transferred her fortune estimated at $5–$10 million (approx $20 million in 2020) to her brother, Richard Carpenter, and her parents. She only left their marital house and its contents whose value most probably were in millions to Burris.

Karen Carpenter is a late American singer and drummer. She died at the age of 32 in California.

Thomas James Burris was married and divorced before meeting Karen Carpenter. He shares a son with his first wife.

Thomas James Burris had a 18-year-old son when he met his second wife Karen Carpenter.