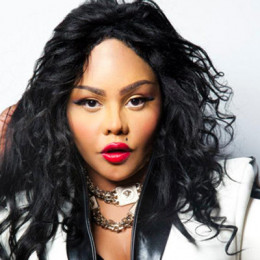 Tiffany Foxx is the recognized name as an struggling artist in the western music world as an recording artist. She first came into recognition after appearing in the Snoop Dog's compilation album Welcome to tha Chuuch: Da in 2005. She has been passionate into music since her tender age. In 2010, she became a member of a girl group which released a mixtape. However, she wanted to make her solo career and thus, in 2012, she was signed by Lil Kim on her label International Rock Star Records.

Not much information is available on her. It seems she has never been married and has no children. There is no any record of her past affairs nor there is any news or rumors at present. She is a good friend to rapper Lil Kim and belong to her label. They are often sighted together in the parties. There has been the rumor and curiosity on people about her sexuality. She has been through several of the assaults which has made her stand as a strong woman.