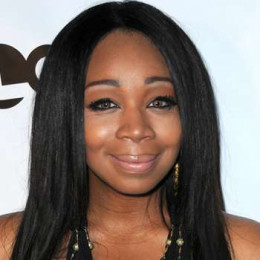 Tiffany Pollard is an American reality TV series personality and actress. She is best known for her participation in VH1's Flavor of Love and I Love New York. In 2016, she took part in the popular British television show Celebrity Big Brother and finished in the 4th position. She was born to Michelle Rothschild-Patterson and Alex Pollard. She has been using the surnames of both her parents, as they are unmarried.