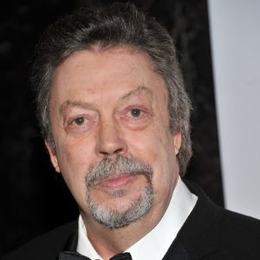 Timothy James Curry (professionally known as Tim Curry) is an English actor and singer, who has worked in several films. More significantly, he is famous for portraying villainous roles in many movies. Curry rose his fame appearing in The Rocky Horror Picture Show (1975) as Dr. Frank-N-Furter.

What is Tim Curry's Relationship Status?

The 74-year-old Tim Curry is not married yet and does not have any child. But, it had been reported that he was dating two women previously. The actor was firstly dating a woman named Marcia Hurwitz in 2005. However, he did not disclose the reason for their break up. Three years later, it was revealed that he had been in a relationship with another woman named Marina Drujko in 2008. To tell you the truth, many sources have claimed Drujko has married and dated several men. 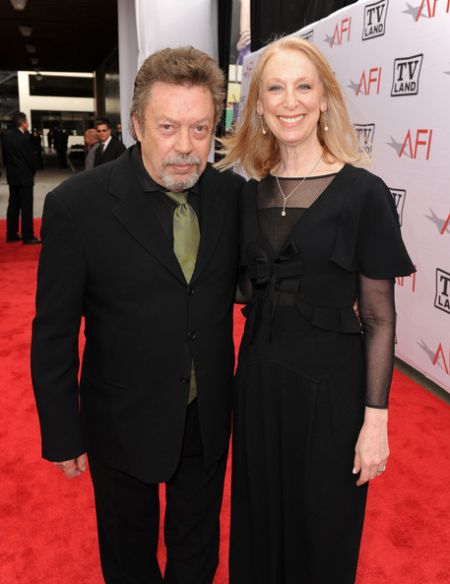 As we all know, it's not hard for the stars like Tim Curry to compel any women to fall for him. However, he has notably dated two women may be; the actor has left some of his previous relationship under wraps.

Besides, the public figure is not active in any social media platform, including Instagram, Facebook, and Twitter, where we could have gathered most of his personal stuff.

Dr. Frank N. Furter's artist stared his acting career on stages. In 1968, he appeared in his first significant role as Woof in the musical titled Hair. Likewise, the actor met Richard O' Brien, the writer of Dr. Frank N. Furter in the show named The Rocky Horror show. 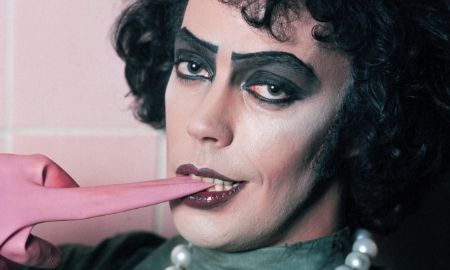 In 1973, the 5 feet 7 inches tall was cast for the first time as Dr. Farnk N. Furter, the evil mad scientist plus hyper-sexualized tranvestite in the same show. Later, he took the attention of lots of audiences portraying that role in the film version of The Rocky Horror Show in 1975. After the successful completion of Rocky Horror's course, he returned to the stage, and it played in London as well as New York for some time between 1975 and 1976.

Then, Tim was offered for the various role like Robert Graves in the horror movie, The shout, Time Square, and so on. In 1985, he starred in the movie Legend alongside Tom Cruise, Mia Sara, and David Bennett. During those days, he was considered one of the greatest villains with numerous roles.

The British actor has an estimated net worth of $14 million as of 2020. He earned most of the fortune playing enormous movies. As a matter of fact, he is considered as if the greatest villain during his time. 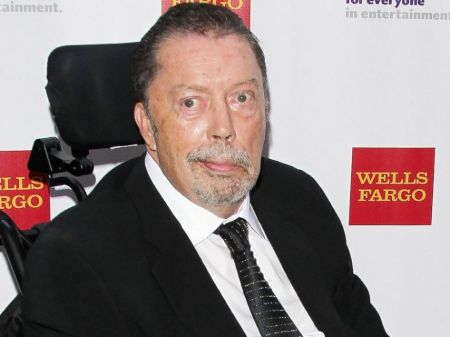 Tim Curry has a staggering net worth of $14 million. SOURCE: ABC News

According to some reported sources like IMDb, Corry has worked in 232 movies, TV series and shows. Apart from this, the actor has worked in the music industry. Surely, he must have received decent money working on it.

Furthermore, he is recognized for his voice acting in Darkwing Duck, Mighty Max, Transformers: Rescue Bots, and several video games as well. So, there is no doubt; the 74 years old is enjoying a luxurious life.

Unfortunately, in July 2012, Tim Curry suffered a major stroke at his home in Los Angeles. The debilitating medical event left him partially paralyzed and wheelchair-bound, and affected his ability to speak

Stay in touch with marriedwiki.com for more Biographies and News.