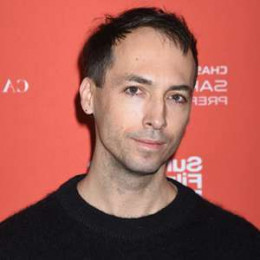 Tim Hecker is a Los Angeles-based electronic musician and sound artist from Canada. His parents are both art teachers. Hecker also worked as a lecturer in Sound Culture, Art history and Communications department. Tim is a director of electronica and he has performed internationally as a DJ and musician. In the year of 2001, he released the album 'Haunt Me, Haunt Me Do It Again'. Love Streams was his latest album released on his new label 4AD on 8 April 2016.

Tim Hecker, a former political analyst for the Canadian Government, has released eight albums and a number of EPs so far, in addition to collaboration with other artists. He formerly recorded under the moniker 'Jetone' but has become known internationally for his recording mainly released through Kranky Records under his own name. Hecker keeps his personal life private and does not share anything about his affairs, marriage or children.