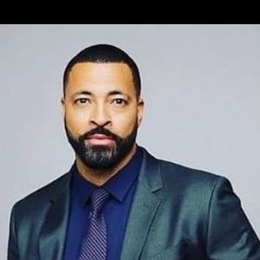 Actor Timon Kyle Durrett is a successful American star who played David West on Queen Sugar. Not only this, he is a role model for many teenagers. His constant optimism and discipline for hard work are truly inspiring.

Who Is The Girlfriend Of Timon Kyle Durrett?

Timon Kyle Durrett is one of the hottest Hollywood actors, who is currently single. The news of his relationship status is a bit difficult to digest for the girls out there as the guy is quite handsome. 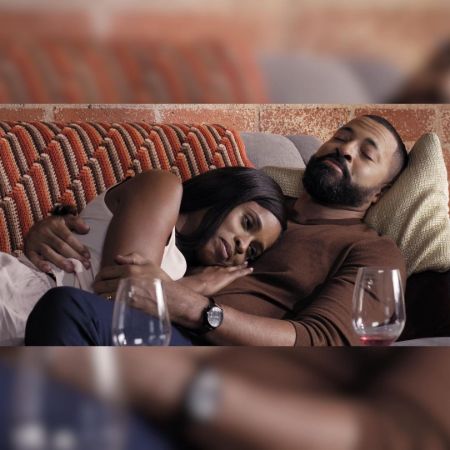 Timon Durrett with Tiffany Black at Stuck With You Series. SOURCE: Instagram(@timonkdurrett)

Further, there have never been any reports of Timon having a girlfriend and is enjoying his singlehood without any problem. It looks like the star doesnt want to get any unnecessary media attention.

Check out the video of Timon Kyle Durrett at 102.4 FM Awards.

In his acting career, Durrett appeared on the television shows like Eve, The Young & The Restless and Heroes. The guy works in a lead role in 'Stuck With You' Season 2 on ALLBLK. Durrett worked alongside the cast of Tammy Townsend, Vivica A.Fox and D.Woods.

Timon's net worth is estimated to be $5 million. His annual salary stands at $200,000. The Chicago native earns most of his income as a film and television actor and series. The 1.95m tall hunk receives a payroll of $80,000 per episode from the TV series 'Stuck With You.' 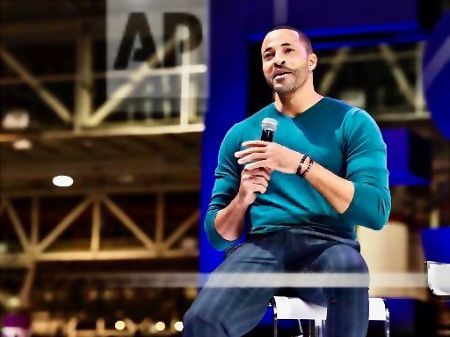