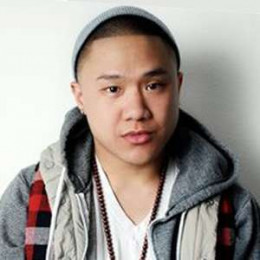 Timothy DeLaGhetto, born in Billings, Montana, is an American rapper, actor, comedian, and an internet personality. His family immigrated from Thailand and is of Thai ethnicity. Timothy went to Paramount High School for his high school studies and later graduated with major in arts from California State University, Long Beach. He is famous for his youtube channel and is one of the cast members of MTV2's Wild 'N Out and Guy Code.

Timothy DeLaGhetto's major YouTube channel has gained more than 3 million subscribers producing more than 400 vlogs. His channel was ranked at 64 in top 100 YouTube channel list by New Media Rockstars. Timothy has participated in Epic Rap Battles of History in 2011 and 2015. He has even created his own mixtapes including The First Mixtape (2006), Will Rap for Food (2007), MixedApe (2010), Cruise Control (2012), and No Jokes (2014). There in no reliable source disclosing information about his relationships.