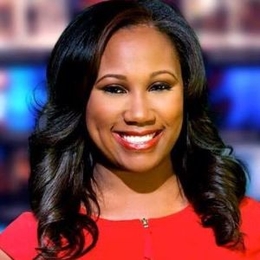 Tisha Lewis is a television personality, Reporter, and podcast host. Currently, she works at FOX 5 DC and hosts the podcast 'The Good Word.'

Tisha Lewis is Married; Learn about her Husband and Children

Tisha Lewis is happily married to a man named Aaron Griffith. The pair tied the Knot in April of 2016, and on August 30 of the same year, the couple welcomed their first child Jordan Inez Griffith. 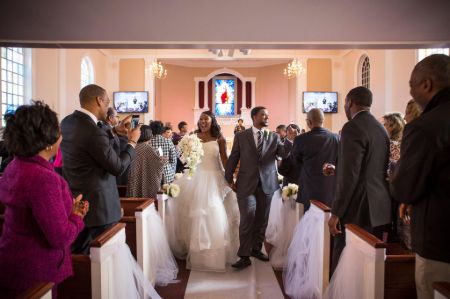 Lewis regularly shares pictures of her daughter on her social media sites. However, it seems like her husband prefers a lowkey life, and hence there are not many pictures of him on her social media. Furthermore, it looks like he is not active on any social platform as well. Because of this, there is not much information about him.

Tisha Lewis's  Career and Net Worth

Tisha Lewis is working on television since her teenage years. Her first appearance on television was on Black Entertainment Television (BET) as the host of the show Teen Summit at the age of fourteen.

After five years, the Virginia Tech alumnus left the job as a talk host and started focusing on journalism. Her first job as a reporter was in KGET in 2004. After two years, she moved to Miami, Florida, and worked for NBC, WTVJ, and later for CW, WSFL.  After Miami, she moved to Midwest and worked for WXIN for a year and later for WFLD in Chicago. 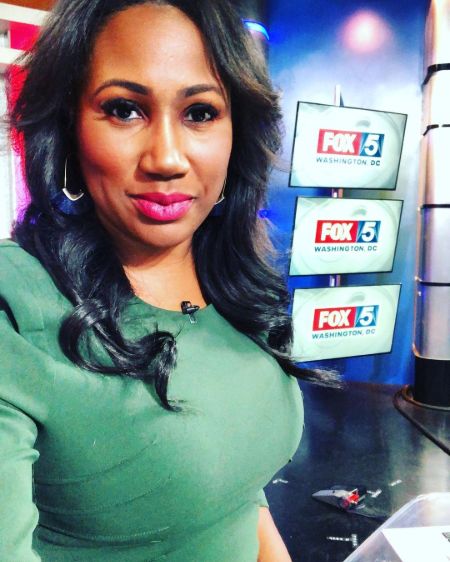 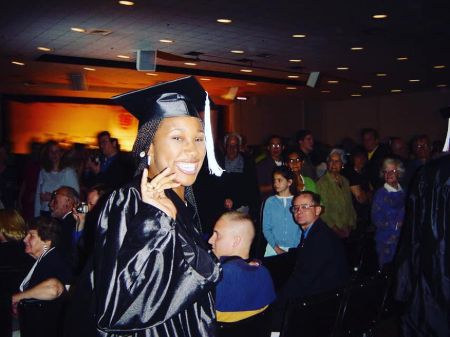 Aaron Griffith is the husband of FOX 5 DC reporter Tisha Lewis. He and his wife share a daughter.

Jordan Griffith is the only child of reporter Tisha Lewis and her husband.