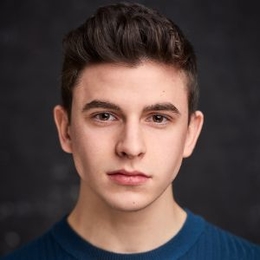 Toby Murray is a British actor who is known for his performance in 'Casualty,' 'Millie Inbetween' and 'Zero Chill.'

Toby Murray was born on September 18, 2001, and as of the writing of this article, he is 19-years-of age. He is from Brighton and Hove, England, and still resides there with his family.

Talking about his family, Murray is the son of Bill Murray and Dory Murray and the younger brother of Ella Murray. From Toby's Instagram posts, it seems like the Murrays are a close-knit family. They are often seen hanging and going on vacations together. 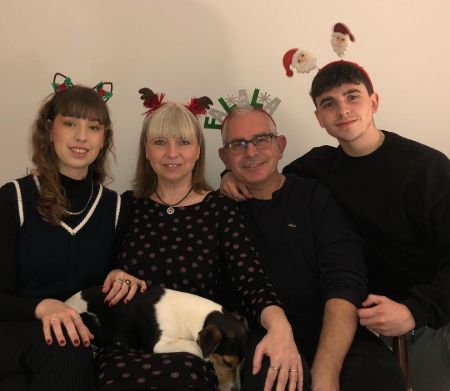 As for Murray's relationship status, the actor is currently single, according to his Facebook profile. Also, there are no affair rumors of him in the media as well.

Toby Murray's Career and Net Worth

Toby Murray started acting on stage at the age of eight and performed in many musicals and plays, including Matilda The Musical.

By his teen years, Murray started booking roles in movies and television. His debut was in 2013 with the TV series Blandings. Since then, the young actor has worked on half a dozen projects in major roles. 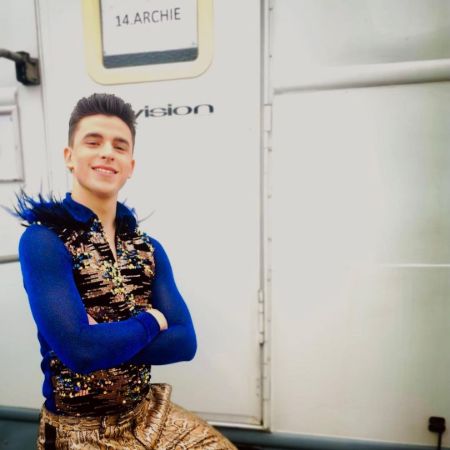 Murray played Dylan in Dani's Castle and Ollie in Millie Inbetween. Most recently, he played Archie Long in the TV series Zero Chill.

Though Murray has forayed into movies & Tv shows successfully, he has still maintained his connection to theatre. As per his Facebook profile, he works at CURVE theatre, Leicester. His Net Worth as of 2021 is estimated to be around $300,000. 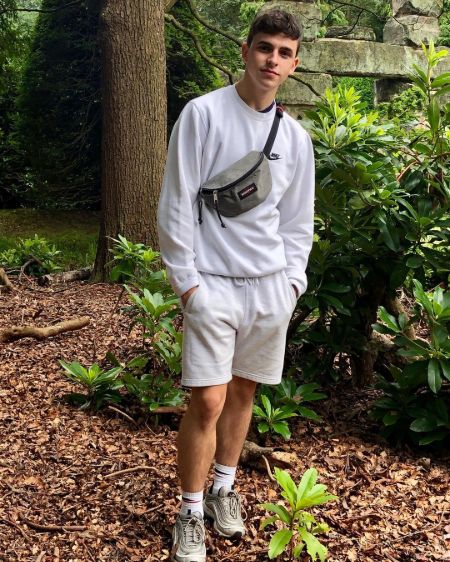